PSD spokesman said that Anti-narcotics department have  dealt during the past few days with three specific cases through their daily efforts to follow up, control and stop all activities related to trafficking, promotion and smuggling of narcotic substances.

In the first case, after collecting information about a group of drug dealers and promoters in Zarqa Governorate, it was confirmed that they used a tent in a desert area to store narcotic substances, the location was raided with the arrest of suspects and seizing the narcotic substances.

At one of the border crossings, in cooperation with the customs working inside the crossing, it was suspected of one of the cargo vehicles coming to the Kingdom loaded with fruits, during the search, approximately 200,000 narcotic pills were found hidden in secret vehicle’s body,  the suspect was arrested, along with the truck driver.

In the last case, information was followed up about a drug-dealer who wanted to smuggle  40,000 narcotic pills from one of the neighboring countries, the drug-dealer  intended  to sell them inside the Kingdom.

All cases and arrested persons were referred to the State Security Court's public prosecutor. 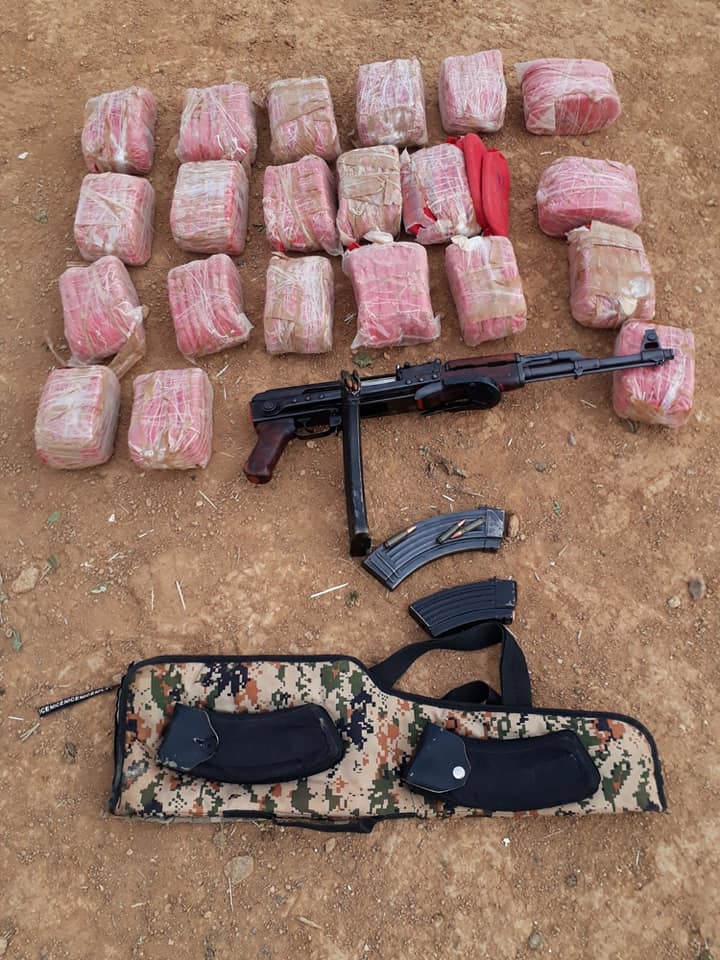 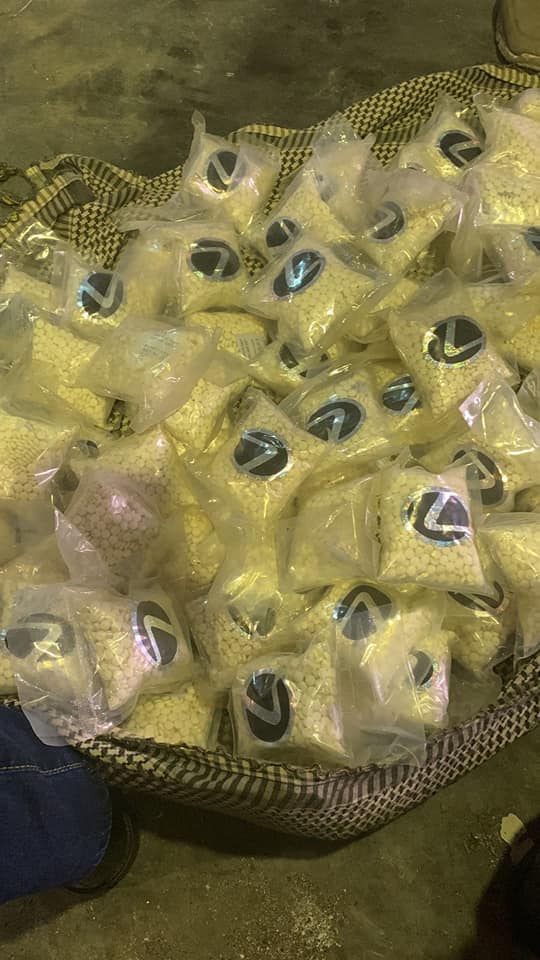