Anti-Narcotics department : Three drug dealers were arrested, one of them classified as very dangerous, with seven packages of hashish in their possession.

PSD spokesman said that an AND security force raided three drug traffickers, one of whom is classified as very dangerous, in one of the southern Badia regions while they were transporting narcotics.

The spokesman confirmed that the suspicious people tried to escape when they were raided, but the force pursued them and managed to arrest them, and seven packages of cannabis were seized in their possession.

In a related context, a special team from the Criminal Investigation Department was able to arrest a wanted person classified as dangerous, after determining his whereabouts in a region to the  south of the capital, and two firearms, one of them automatic, and a quantity of live ammunition were seized. 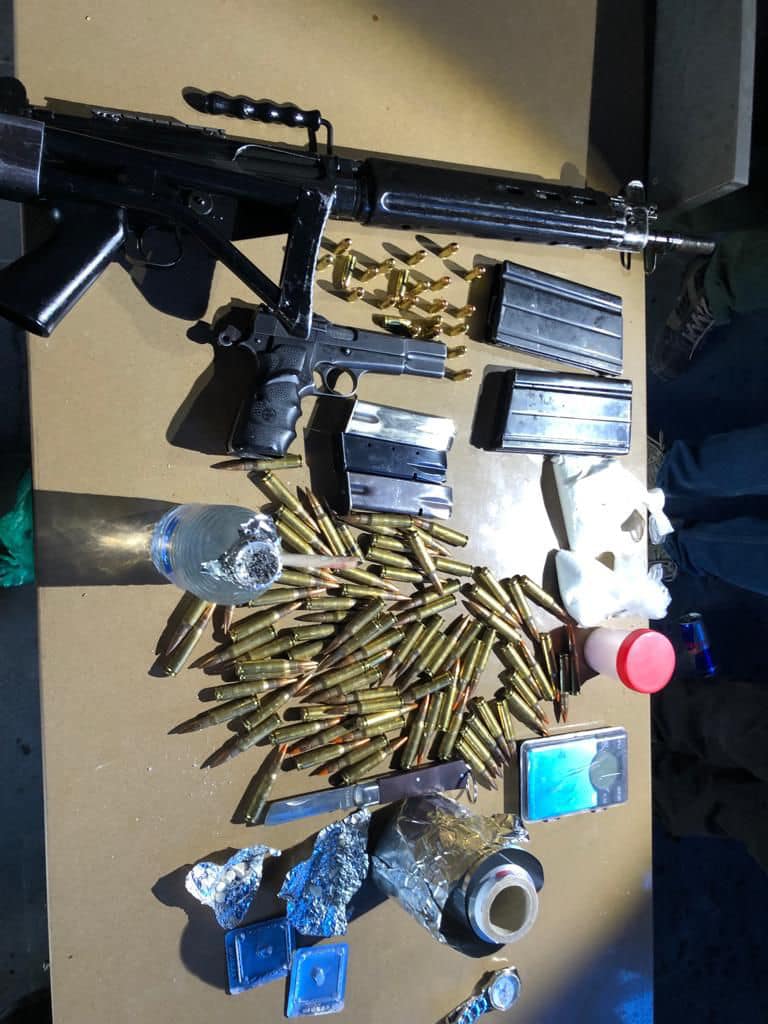 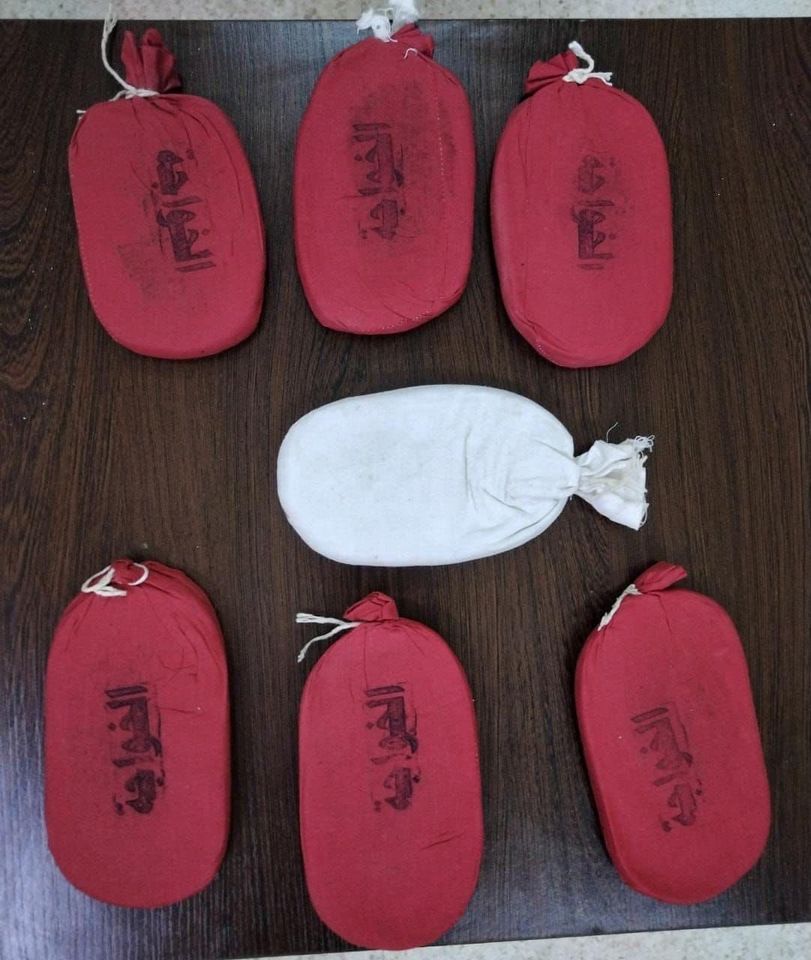