Anti-Narcotics Department launched an awareness day in the Aqaba Governorate, with the participation of the Aqaba Special Economic Zone, the Aqaba Endowment Directorate, the Governorate Security Council, the Decentralized Provincial Council, and civil society institutions, in coordination with the community policing.

The event included several events and lectures with the aim of raising awareness in the presence of a large crowd from the local community of Aqaba, where samples of drugs were displayed through the mobile drug exhibition to clarify the forms of drugs and narcotic pills, methods of concealing drugs, methods of abuse and ways to prevent the scourge of drugs, and there was talk about early detection of drug abusers.

This awareness day comes as a continuation of the “We Protect Generations” initiative, which was recently launched by the Public Security Directorate, represented by the Anti-Narcotics Department; In order to enhance the awareness side , the department  will continue its awareness initiatives  in the various governorates of the Kingdom in the coming days. 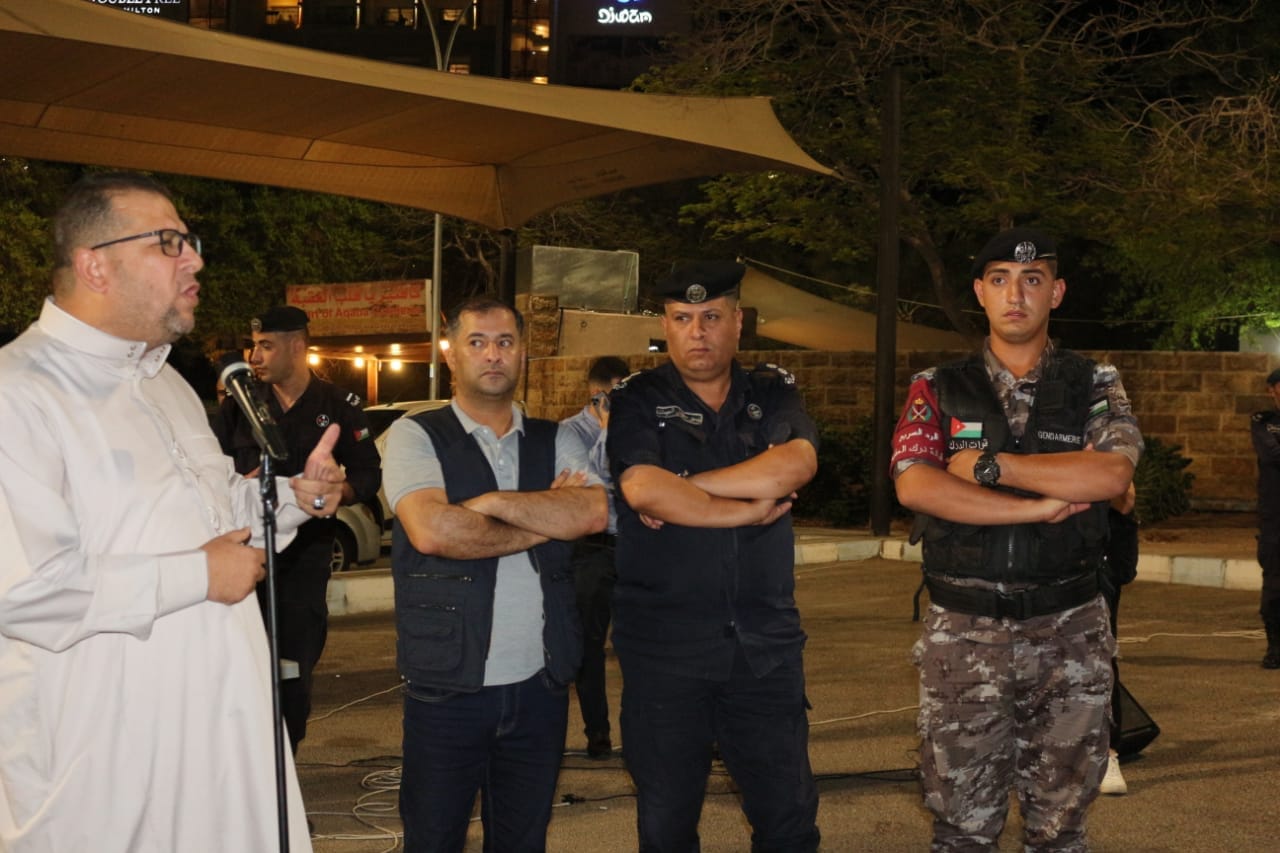 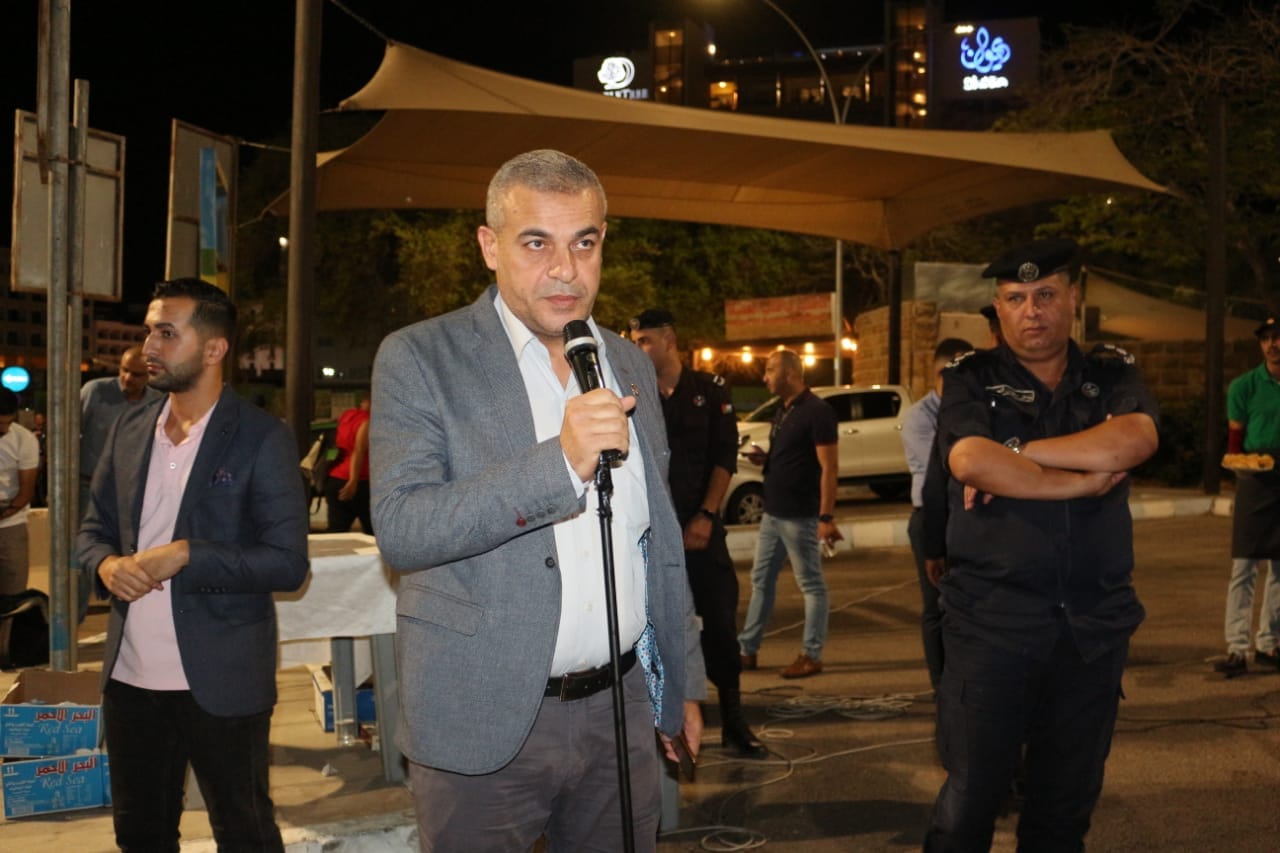 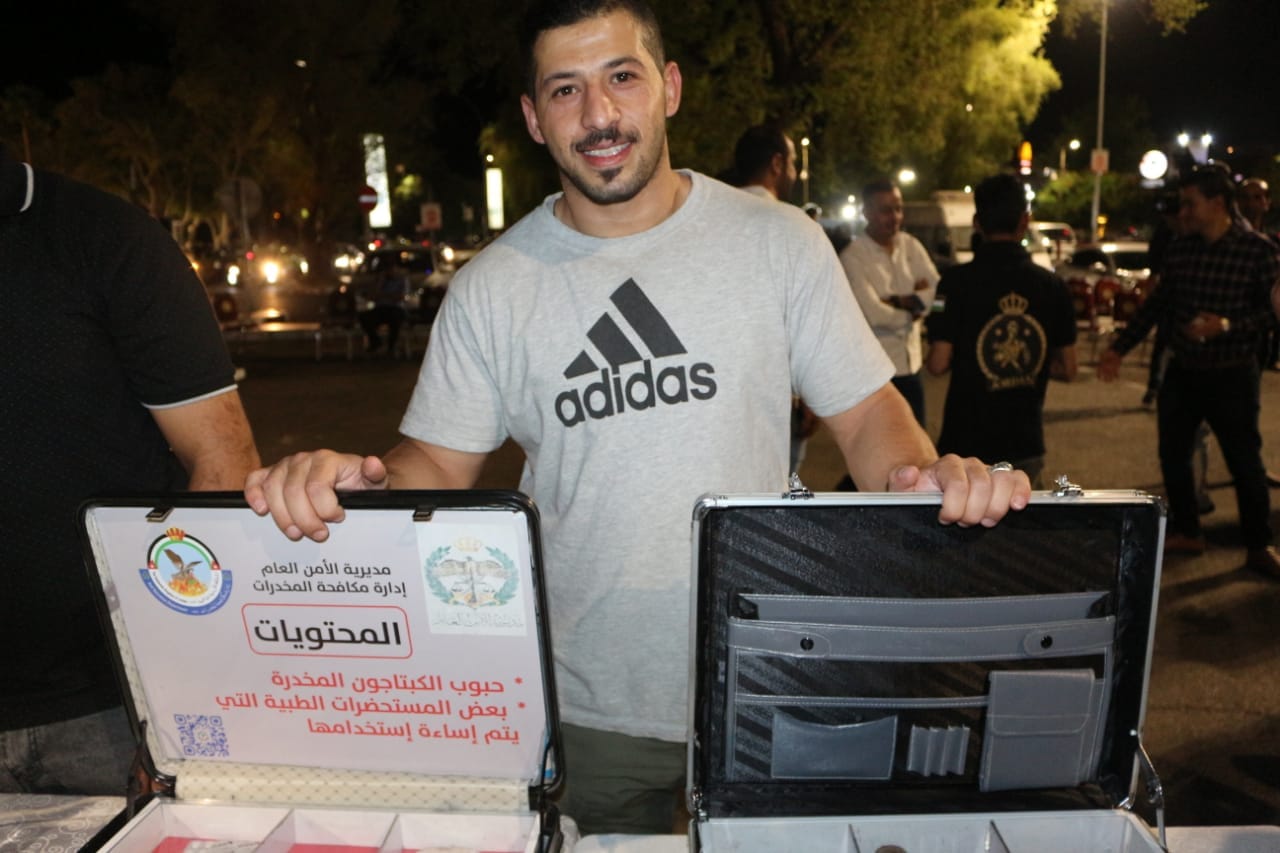 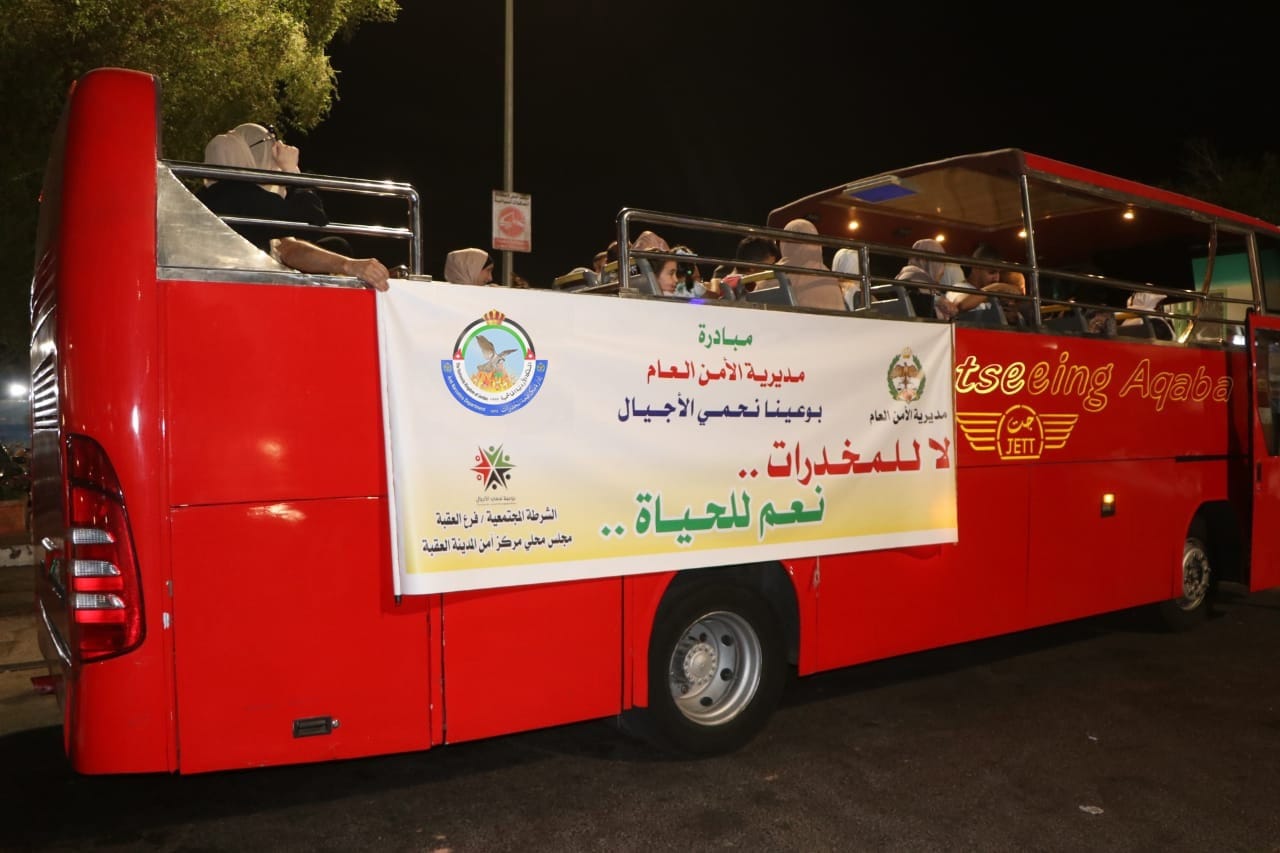 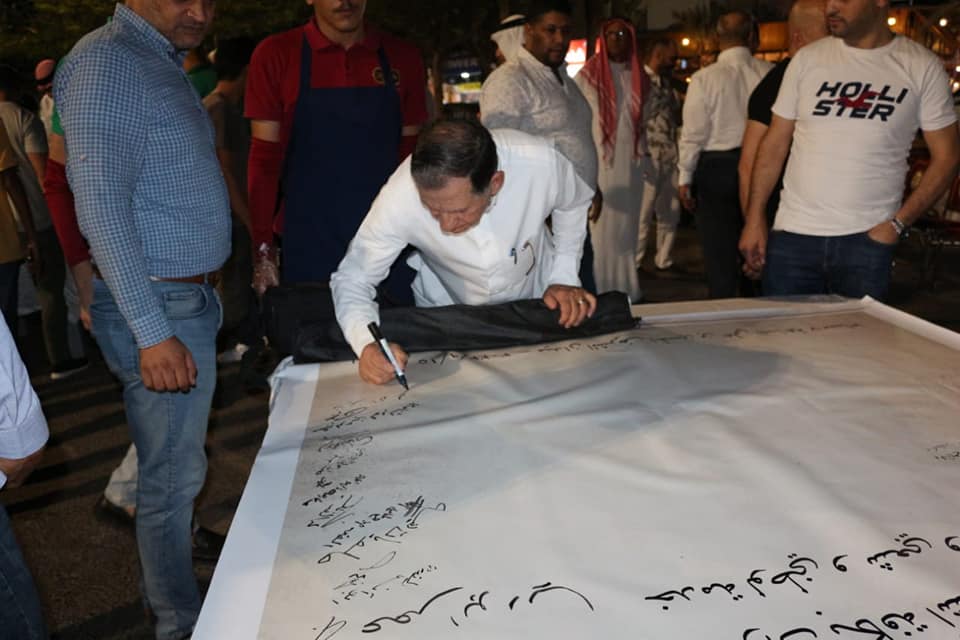 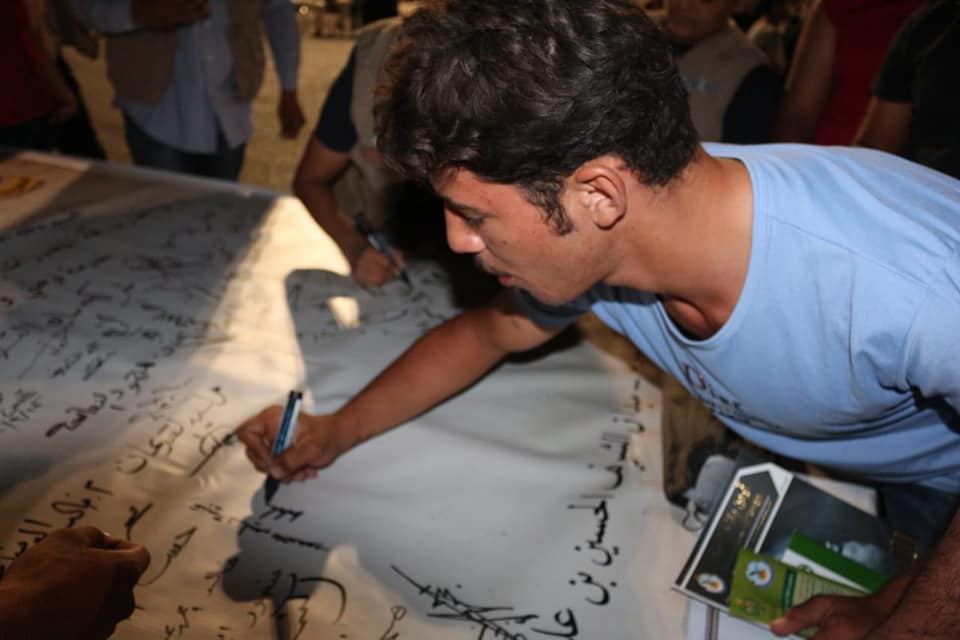 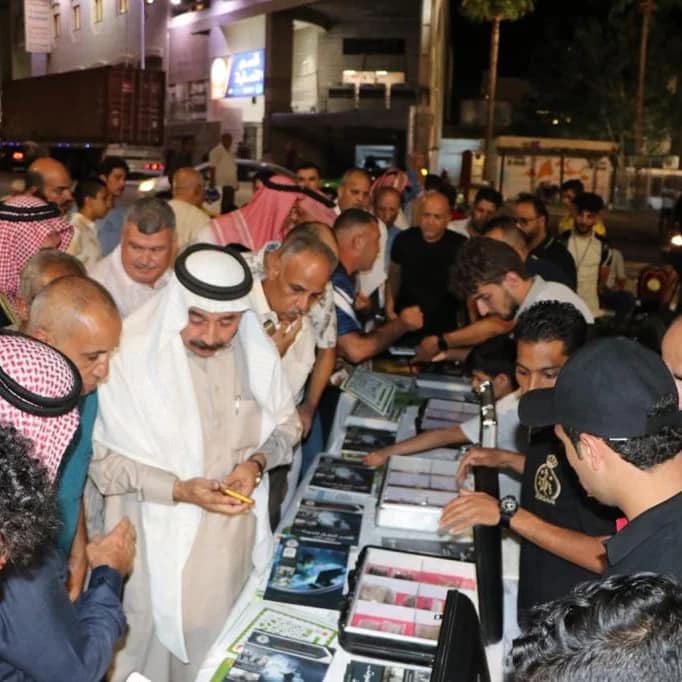 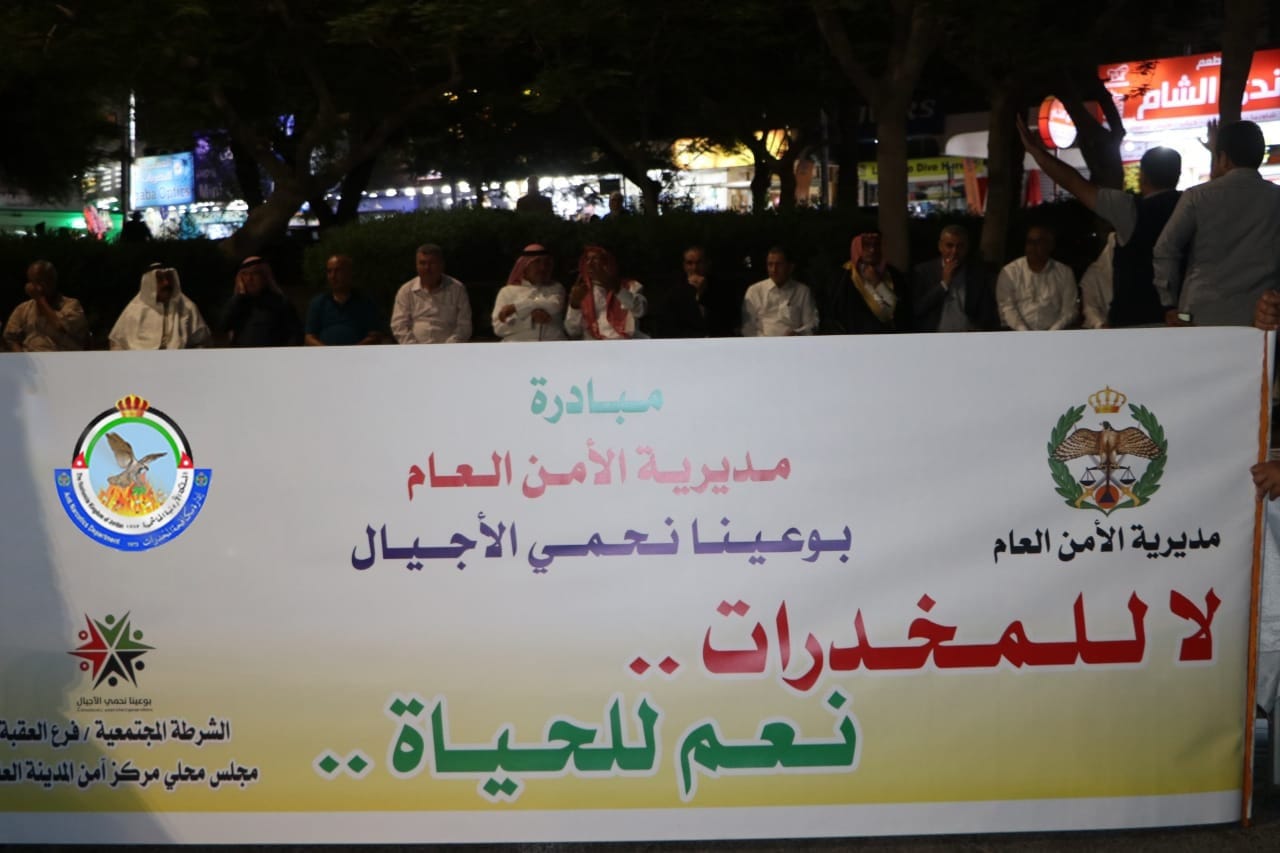 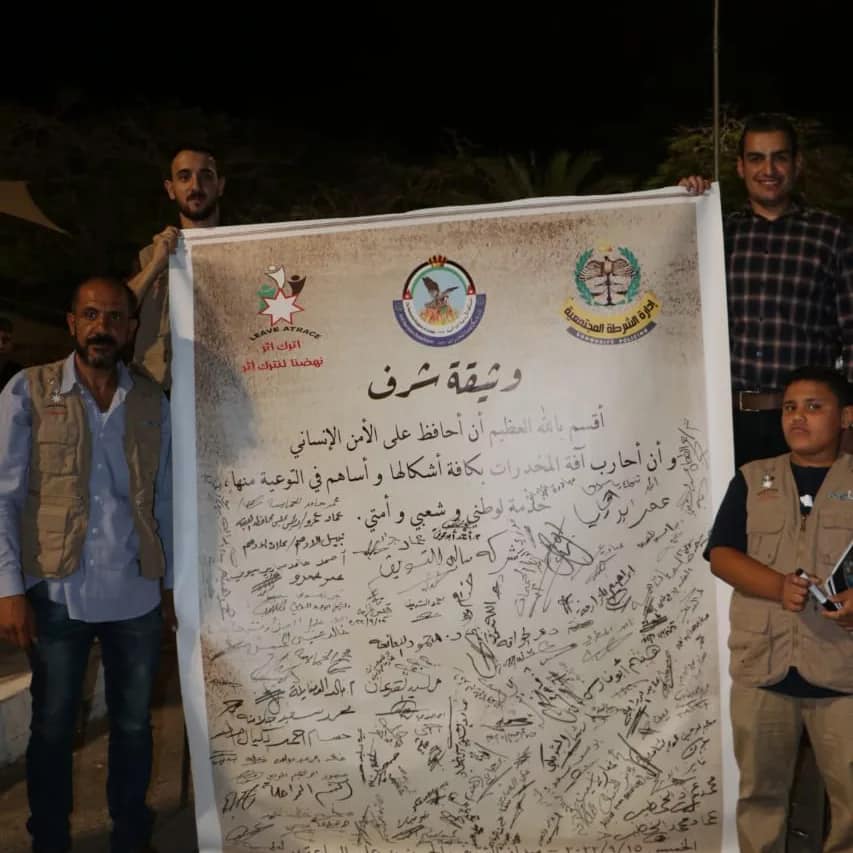 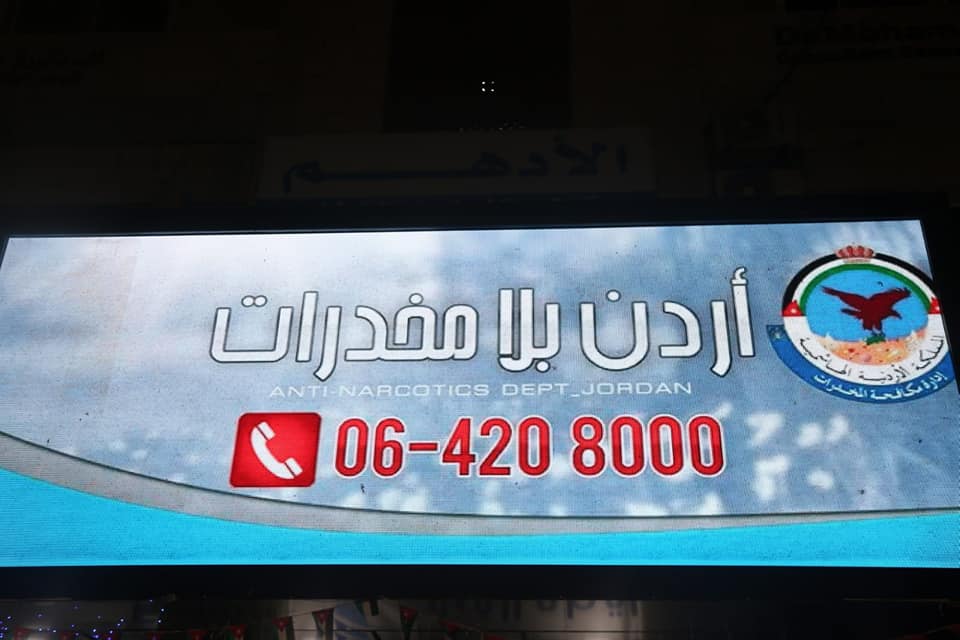 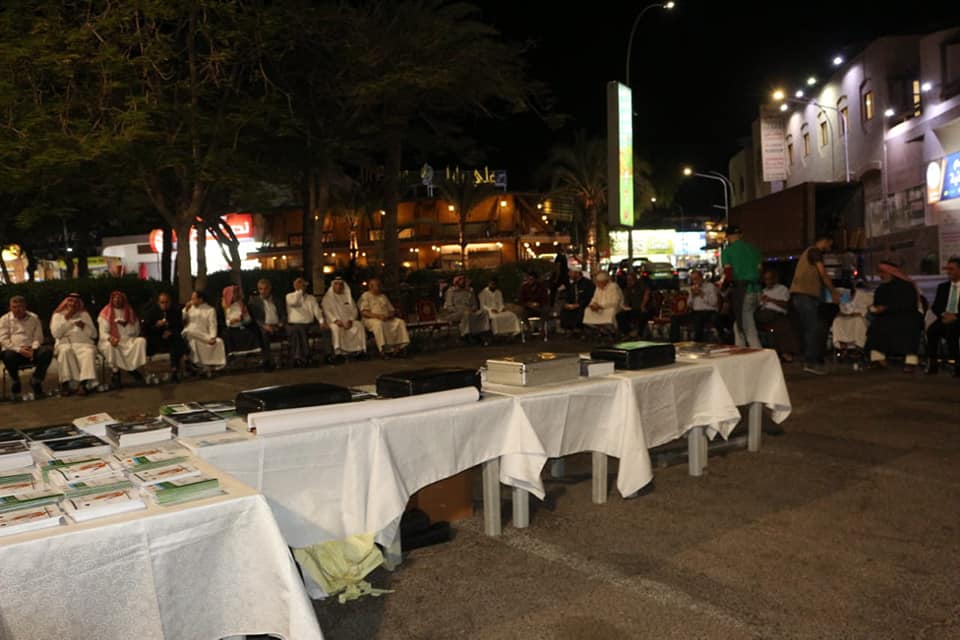 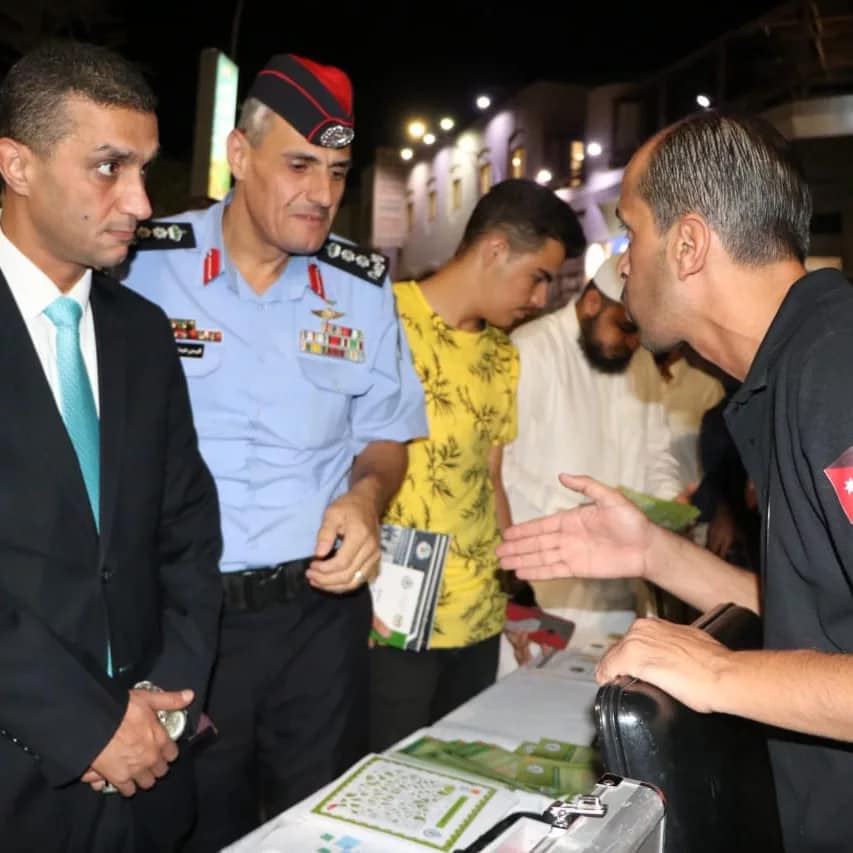