Anti-narcotics department: Large quantities of deadly crystal narcotics  were seized in two specific cases that were dealt in Ramtha

In the first case, 4 kg were seized, while other 2 kg were seized in the another  case, in addition to 3,000 narcotic pills and a firearm.

Crystal narcotics is a very dangerous lethal substance that PSD invite everyone to report any information they receive about it.

PSD spokesman said that AND continuous efforts to prosecute drug dealers and promoters are continuing in all regions and at all levels.

He stressed that special efforts has continued to pursue death dealers who possess and promote the narcotic and deadly crystal, in which two specific cases were dealt with during the past few days, during which traffickers of this dangerous substance.

In the first case, a special investigation team followed up information received about a person in Ramtha importing a large amount of crystal narcotic and proceeding to sell and promote it.

After verifying and collecting all the information, the drug dealer  was raided. Immediately upon seeing the force, he tried to escape, but he was controlled and arrested. 4 kg of crystal narcotic and another quantity of various narcotic substances were found in his possession, and he was referred to the State Security Court's public prosecutor.

In the other case, a narcotic drug dealer was arrested in Ramtha after collecting and verifying information about his criminal activities. it was found that  2 kg of narcotic crystal, 3,000 narcotic pills and a firearm. The drug-dealer was also referred to the State Security Court Prosecutor.

Anti-narcotics department calls on  every one to report any information regarding the  crystal narcotics (Shabwa) and its deadly effect, which may cause death or addiction from its one-time try. 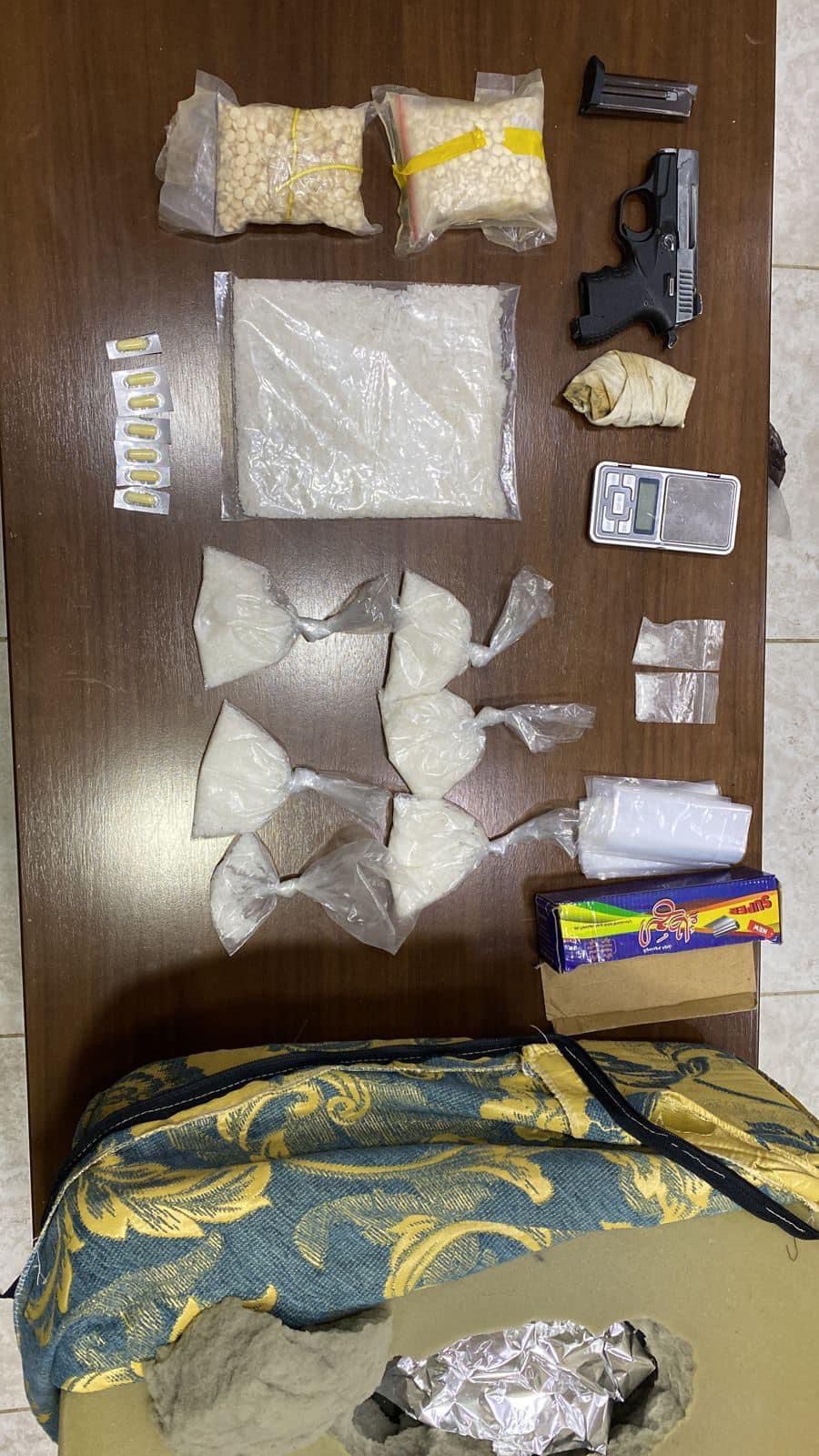 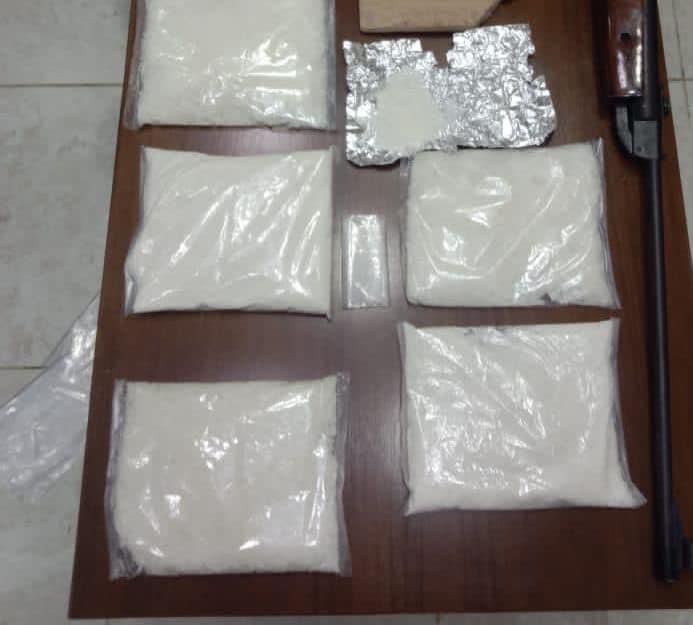