* In that case, two drug-dealers were arrested and searches are ongoing for others.

The spokesman confirmed that through collecting information, the method of smuggling was determined through one of the heavy vehicles. In coordination with the Jordan customs at the border crossing, the suspected vehicle was seized as soon as the driver tried to enter the Kingdom.

by searching the vehicle, it was found that it was loaded with wood-burning heaters, in which were hidden more than 2 million narcotic pills, added the spokesman. 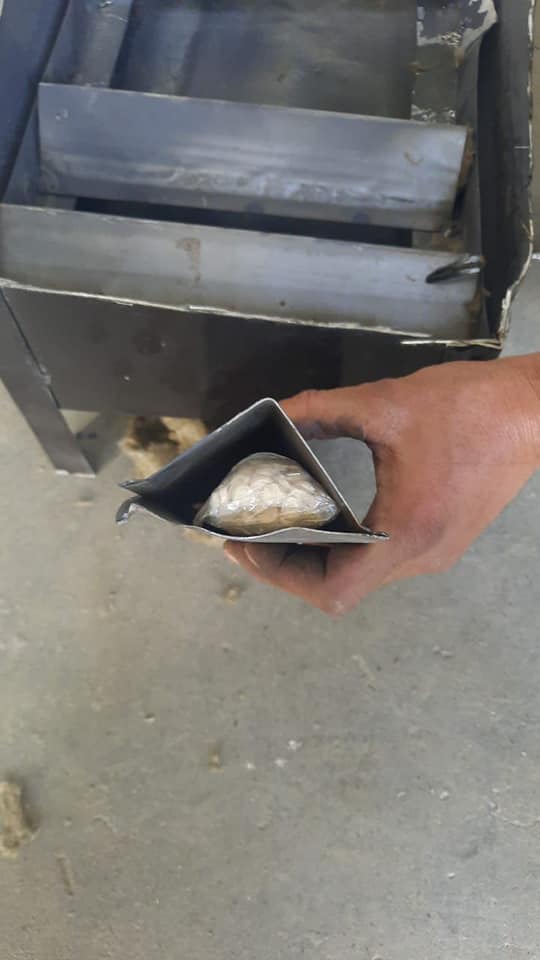 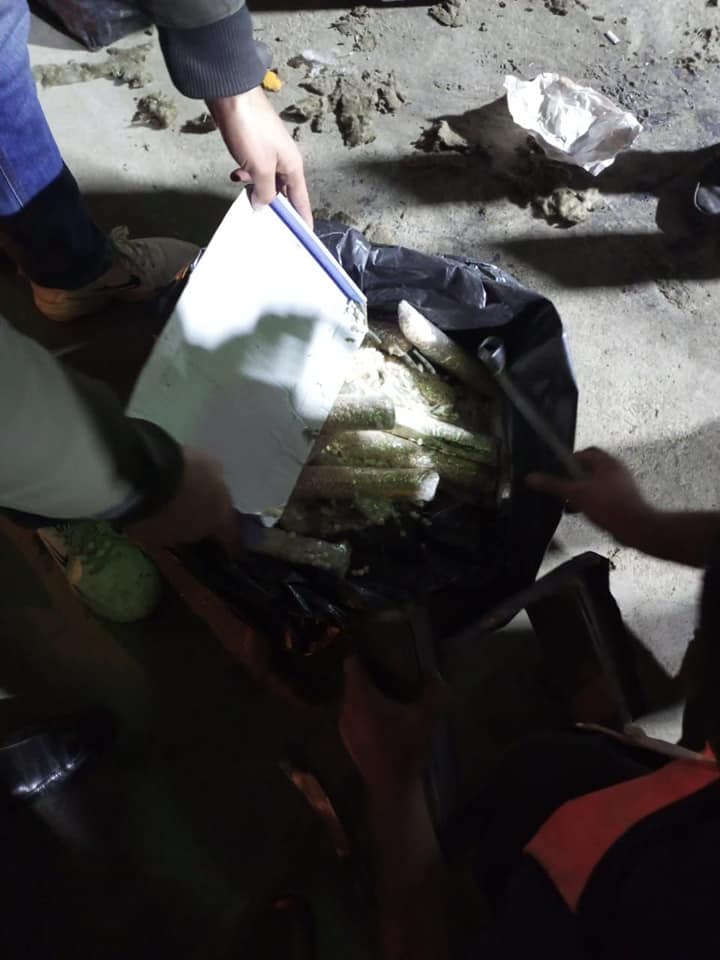 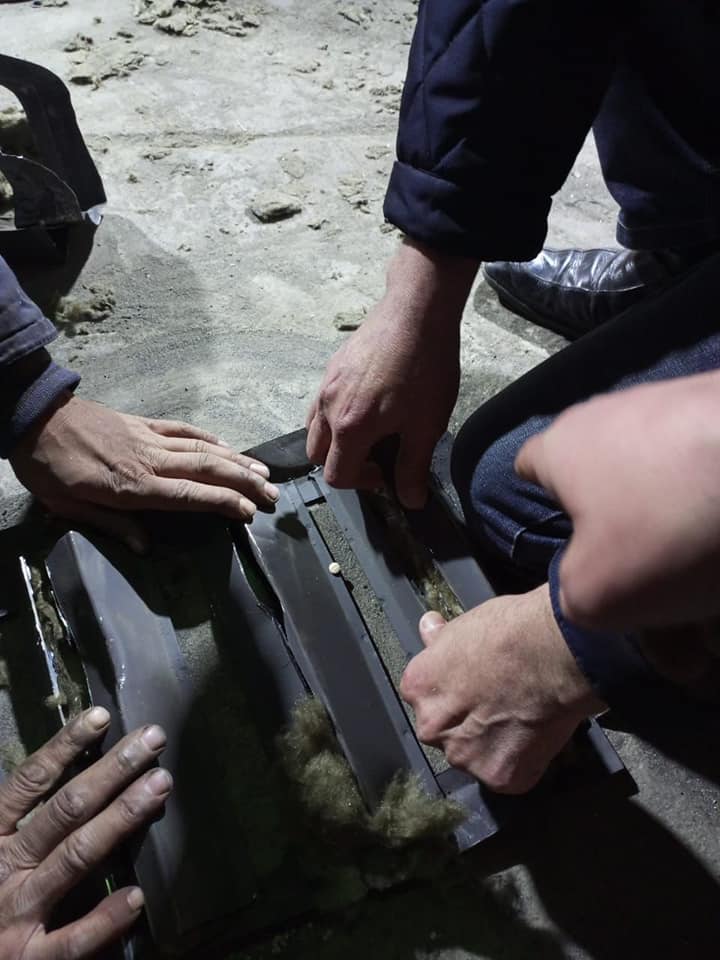 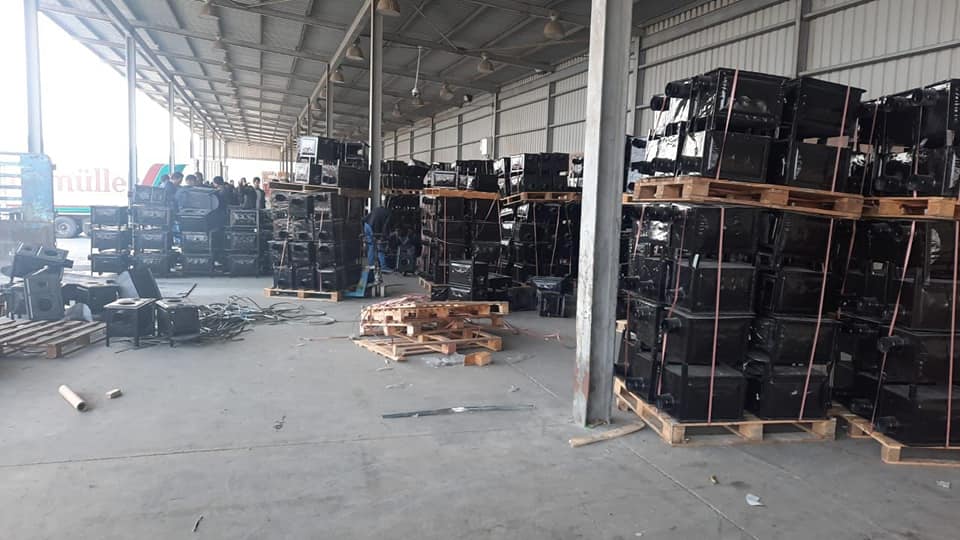