Anti-narcotics deals with two cases of possession and smuggling of narcotics , the arrest of five persons involved

Anti-narcotics  has dealt with two cases of possession and smuggling of narcotic substances, and the arrest of five persons involved.

PSD spokesman  said that Anti-narcotics department  implemented crackdowns  against drug dealers and smugglers, during the past days with two cases of possession and smuggling of narcotis, and the arrest of five people involved in the two cases.

In the first case, the information  was received about a person’s possession of a large amount of narcotic pills in the south region  of the capital, the drug-dealer  was arrested red-handed in possessing of 140,000 narcotic pills that he hid in a house.

In the second case, the location of one of the trucks was raided and seized after making sure that a group of suspects had prepared a secret hideout inside it and hidden a large amount of narcotic substances inside in preparation for its smuggling. The case was also referred to the court. 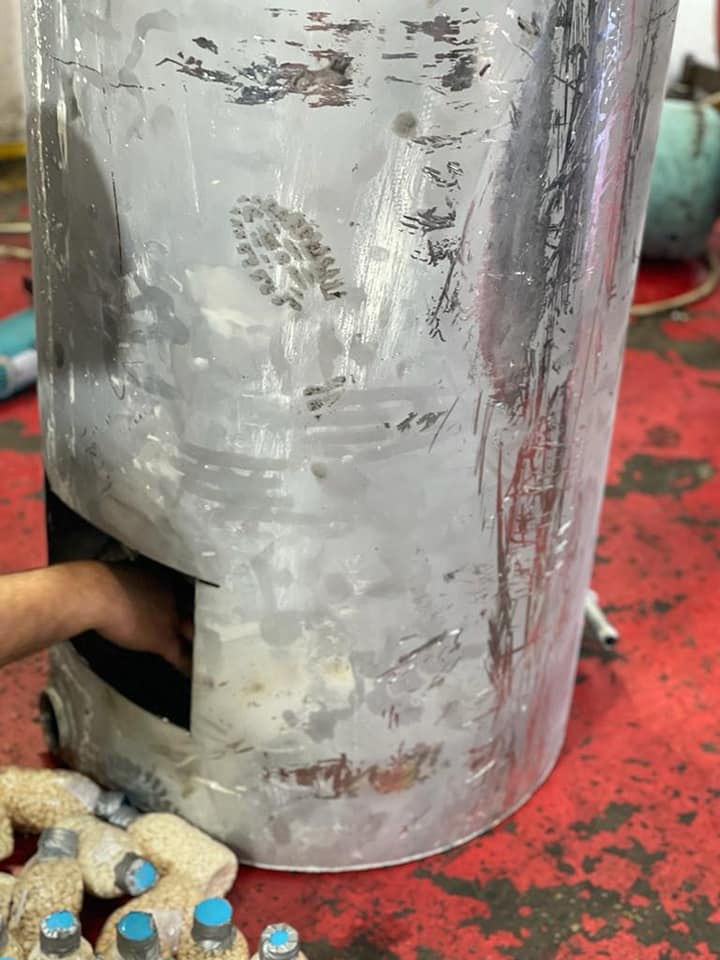 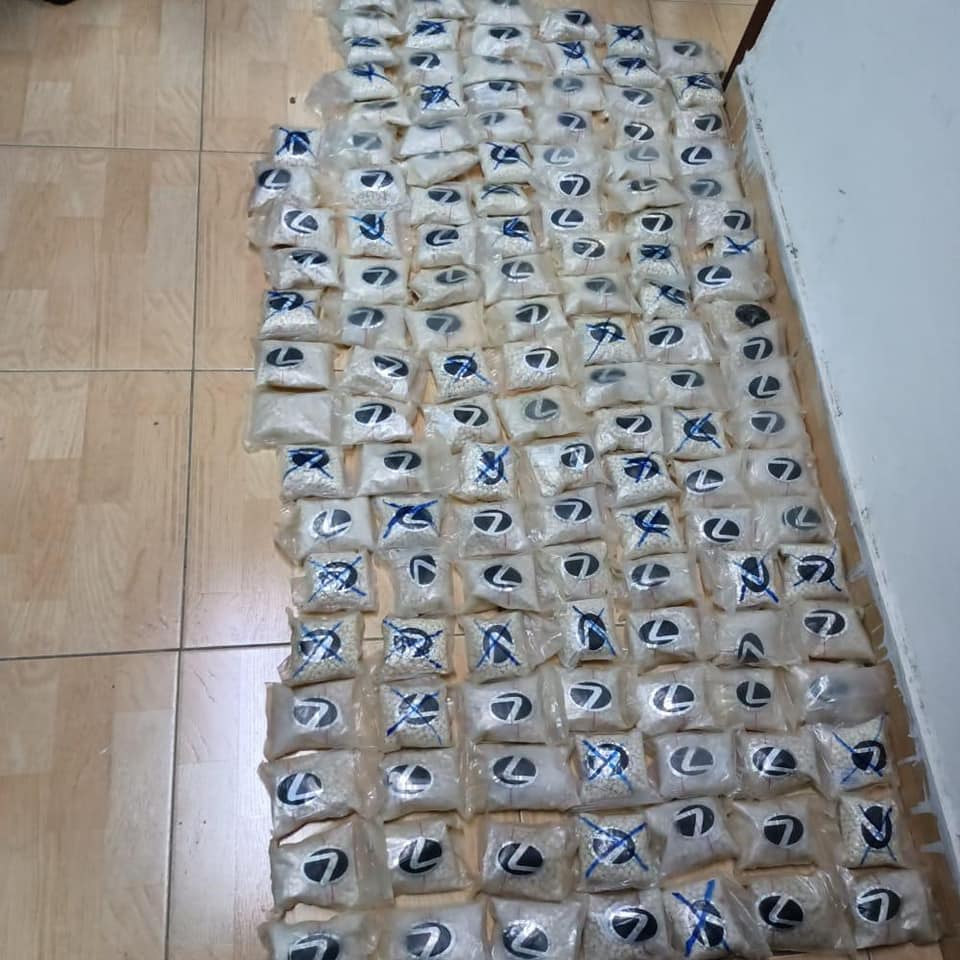