*** In those cases, three drug-dealers were arrested and large quantities of narcotics were seized too

PSD spokesman stated that due to the daily crackdowns against drug-dealers , Anti-Narcotics  have dealt during the past few days with three specific cases of trafficking and promotion of narcotic substances inside the Kingdom.

In the first case in Mafraq Governorate, the information was received about a person’s possession of large quantities of narcotic crystal and hashish , the suspect was raided and arrested, and inside the tent in which 27 packages  of hashish and a firearm were seized.

In the second case, in coordination with the Aqaba Police Directorate, and after collecting information about a person’s trafficking and promotion of narcotic substances, he was raided, and 16 packages of Hashish  were seized in his possession, in addition to a group of unlicensed medical cosmatics and a firearm.

In the third case , at one of the northern Amman regions, information  led to identify a person selling and promoting narcotic substances, the suspect was arrested with illegal possession of  19 packages  of hashish and Captagon pills .

PSD  spokesman confirmed that all the persons involved in the cases were referred to the State Security Court's attorney general to take the necessary legal action against them. 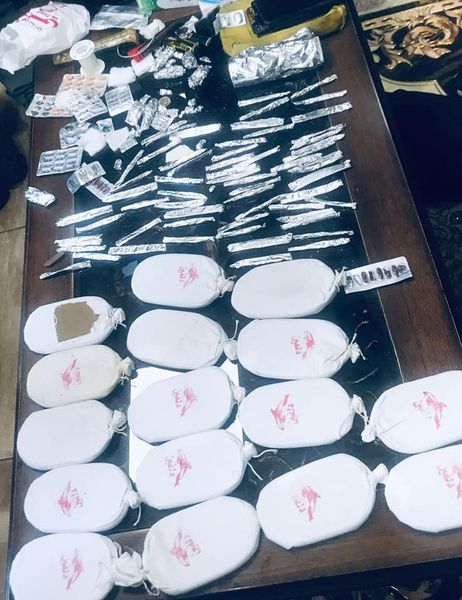 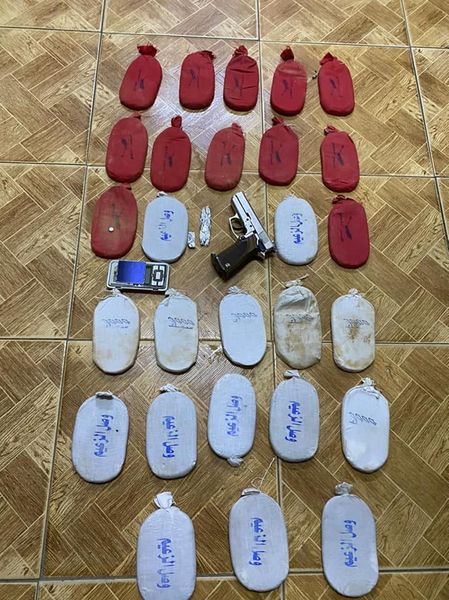