Anti-narcotics arrests two drug dealers in the capital and Rusaifa, with large quantities of narcotics in their possession

PSD spokesman said that Anti-Narcotics Department, through their continuous campaigns and investigations to pursue the traffickers of death, arrested, during the past 24 hours, two drug dealers in the capital and the Rusaifa.

In the capital, a special investigation team followed up information about a drug dealer and his possession and promotion of narcotic substances. After confirming that information, he was raided and arrested, and 55 packages of hashish were seized in his possession.

in the Rusaifa Brigade, a drug dealer was arrested after it was proven that he possessed and distributed narcotic substances to promoters in order to sell them in several areas in Zarqa and the capital. .

The two cases will be referred to the State Security Court Prosecutor. 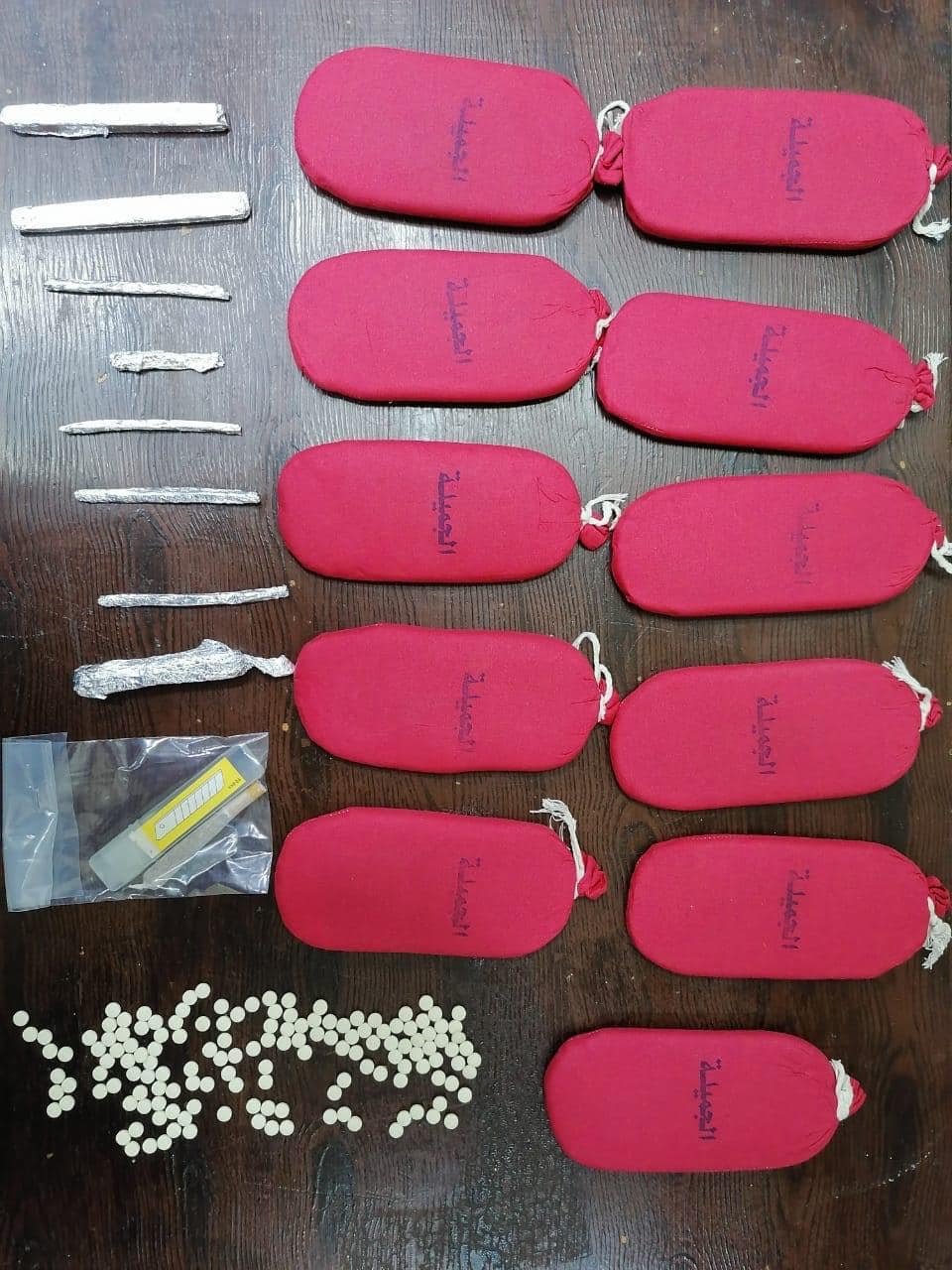