4 suspects of  one family were arrested for promoting marijuana in Zarqa and Mafraq governorates.

PSD spokesman said that AND is continuing the efforts to pursue the activities of trafficking and the promotion of narcotic substances, as they have dealt, during the past few days, with three specific cases, during which six drug dealers were arrested and narcotic substances were seized.

In the first case, a special investigation team followed up information that a person had cultivated marijuana on his farm in the Mafraq governorate, and that he and his three sons had promoted these substances in the Mafraq and Zarqa governorates.

After confirming the information, the farm was raided and the father and his three sons were arrested. Inside the farm, 500 plastic bags containing marijuana were seized, in addition to the seizure of 300 seedlings of the same plant and a firearm.

In a related context, a raid took place in the Madaba governorate of a drug dealer’s house after confirming that he was using part of his house to grow narcotic marijuana. Inside the house after his arrest, 100 seedlings of that plant were found, in addition to half a kilogram of marijuana prepared for sale.

The spokesman  confirmed that in the third case, a narcotics promoter was arrested to the south of the capital after monitoring him and following up his criminal activity and raiding him inside one of the apartments he used to promote narcotics, and he was found in possession of 1,000 narcotic pills, a quantity of crystal narcotics and a firearm. 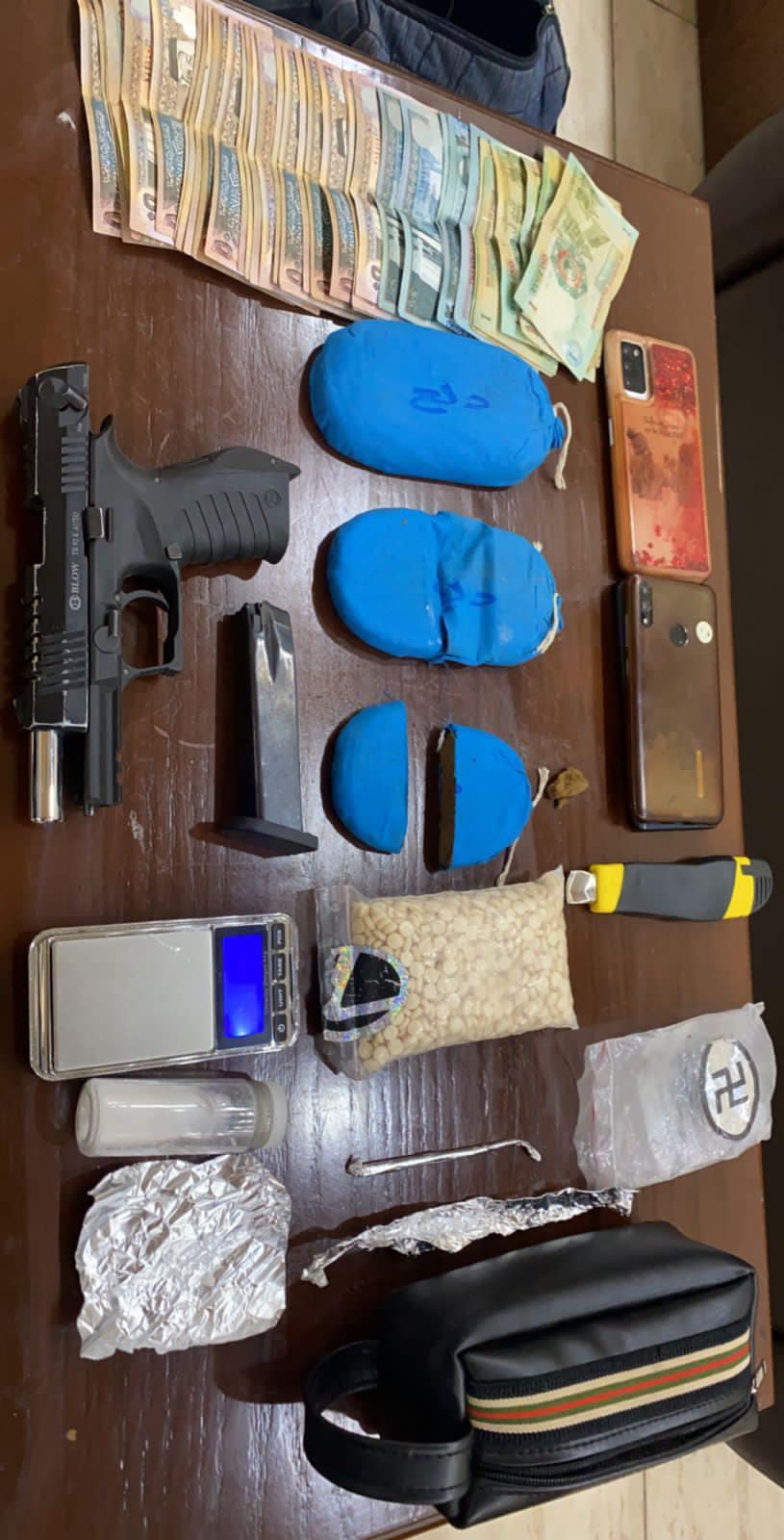 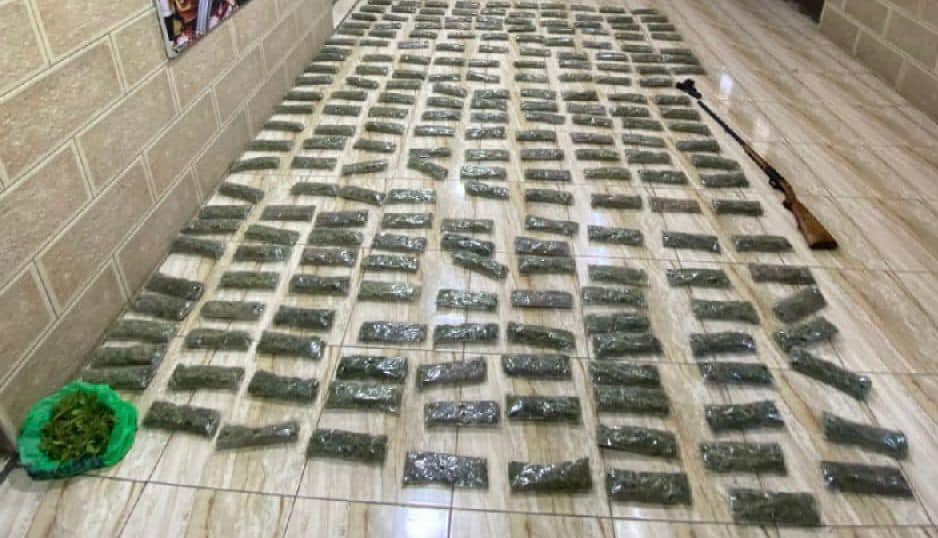