The drug-dealers were arrested and one of them was wounded in the thigh area, for illegal possession of a kilogram and a quarter of the narcotic crystal and the firearm.

Anti-narcotics department continued its security and investigation efforts, and the operations to pursue drug dealers and their promoters, as it thwarted a drug delivery operation and arrested two traffickers involved after implementing the rules of engagement.

PSD spokesman added that the information was immediately followed up and the place of delivery was determined in one of the eastern regions of the capital, and several observation points were set up in the vicinity of the place at dawn today. The first was the pursuit of the other and the application of the rules of engagement. 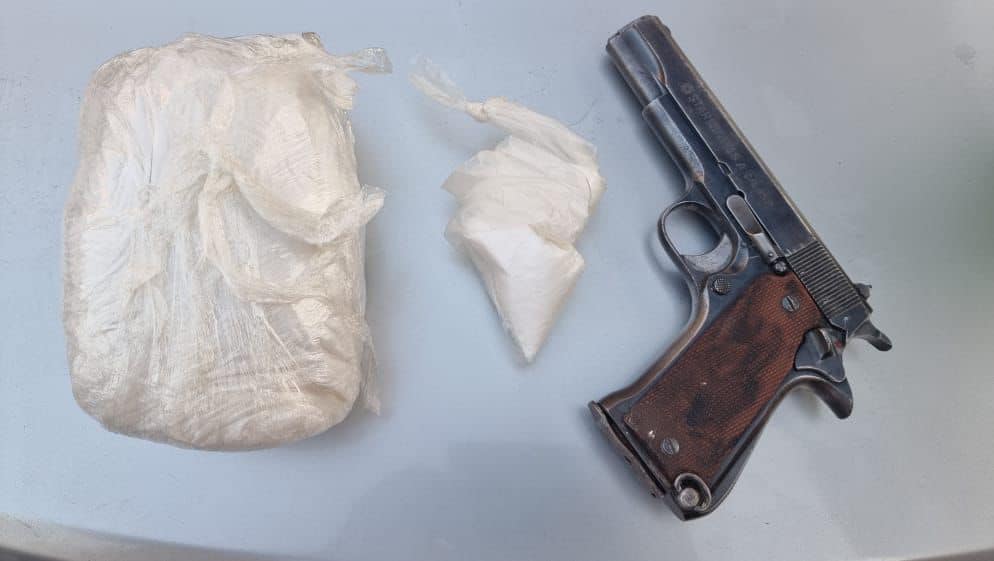