AND  Arrests drug traffickers in the capital after resistance

A special investigative team took over the follow-up to three dangerous and suspected drug dealers, and after collecting all the information about them, a plan was drawn up to arrest them.

PSD spokesman added that when locating them and trying to arrest them, the three suspects opened fire  against the force, the security force they were dealt with according to the rules of engagement, and the situation was controlled and suspects s[were arrested, and the firearms in their possession were seized, in addition to a quantity of Narcotics prepared for sale.

In the second case, a security force from the anti-narcotics raided a wanted person for the trade and promotion of narcotic substances in the North Shouneh region, the suspect  is considered one of the most wanted drug-promoting cases in the region in which He was arrested and seized from his possession of quantities of narcotic pills.

The Public Security Directorate stressed the continuation of its intensive efforts and qualitative operations in the pursuit of those involved in drug and trafficking cases, adding that its procedures have achieved many security gains in confronting drug dealers and promoting them, and that it will not stop prosecuting them until they are brought to justice. 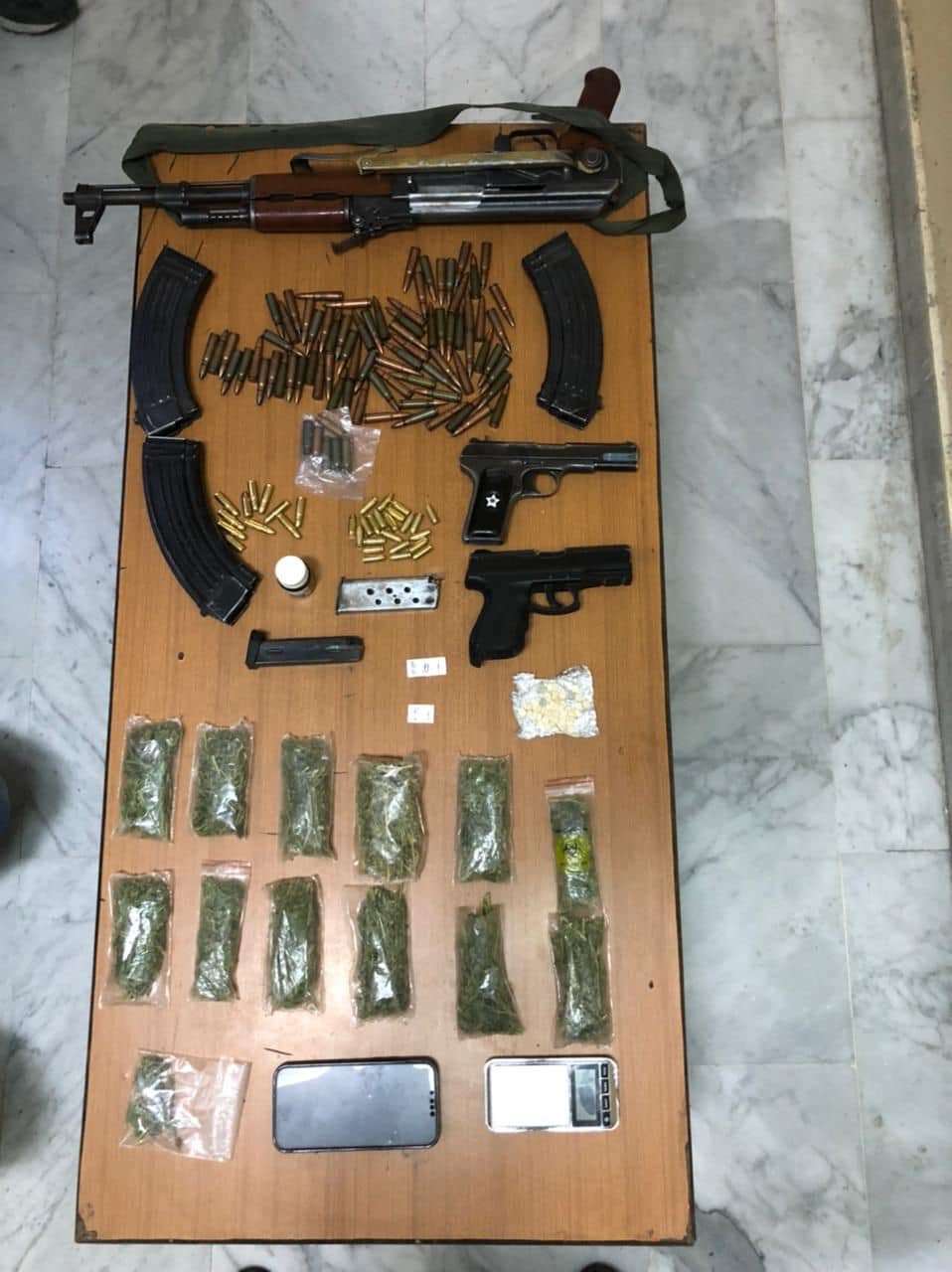