Al-Hawatmeh: The year 2022 represents a new stage of modernization in the Public Security Directorate

Al-Hawatmeh: We announce our complete loyalty  to our national occasions by hard work  to translate the Royal directives to raise the level of services provided to citizens

Al-Hawatmeh: We have completed the first phase of the merger of  police stations  in a pioneering experiment that we seek to expand and develop

Al-Hawatmeh: Enhancing the work environment in the police stations to be the first and last destination for the citizen to receive comprehensive security and humanitarian services.

On the occasion of the celebrations of the birth of His Majesty King Abdullah II, the Supreme Commander of Jordan Armed Forces, Public Security Director, Maj. Gen. Hussein Al-Hawatmeh, inaugurated today the project of  reforming the Integrated City police station  in Salt.

Maj. Gen. Al-Hawatmeh said that the opening of this station comes pursuant  to the  Royal directives to raise the level of security service provided to citizens in all regions of the Kingdom.

He added, "We announce our loyalty to our national occasions, and our loyalty to the wise Hashemite leadership, with diligence to translate the Royal directives into tangible reality in all aspects of life, and security and humanitarian services."

Maj. Gen. Al-Hawatmeh said that the year 2022 represents a new stage of modernization in the Public Security Directorate, adding that the first phase of police stations merger has been completed in a pioneering experiment that we seek to expand and develop.

He explained that work and studies are continuing to raise the efficiency and effectiveness of the integrated police stations at this stage, to be the first and last destination for the citizen, able to provide the best comprehensive security and humanitarian services.

Maj. Gen. AlHawatmeh indicated that Public Security Directorate is seeking to modernize its various humanitarian, security and traffic services, which represent an urgent need for citizens, such as civil defense services, licensing, residence and borders, judicial enforcement, and others.

Maj. Gen. Al-Hawatmeh indicated that the opening reforming project to the police station aims to enable their cadres to perform their duties to the fullest extent to achieve the strategy of the Public Security Directorate, in raising the efficiency of coordination in police directorates, civil defense cadres and the gendarmerie forces that support them.

Maj. Gen.  Al-Hawatmeh was briefed  by the Director of Al-Balqa Police, in which he explained the work mechanisms used to maintain coordination of work and the distribution of roles according to functional competencies, efficiently and in the simplest possible procedures among all components of the security center. 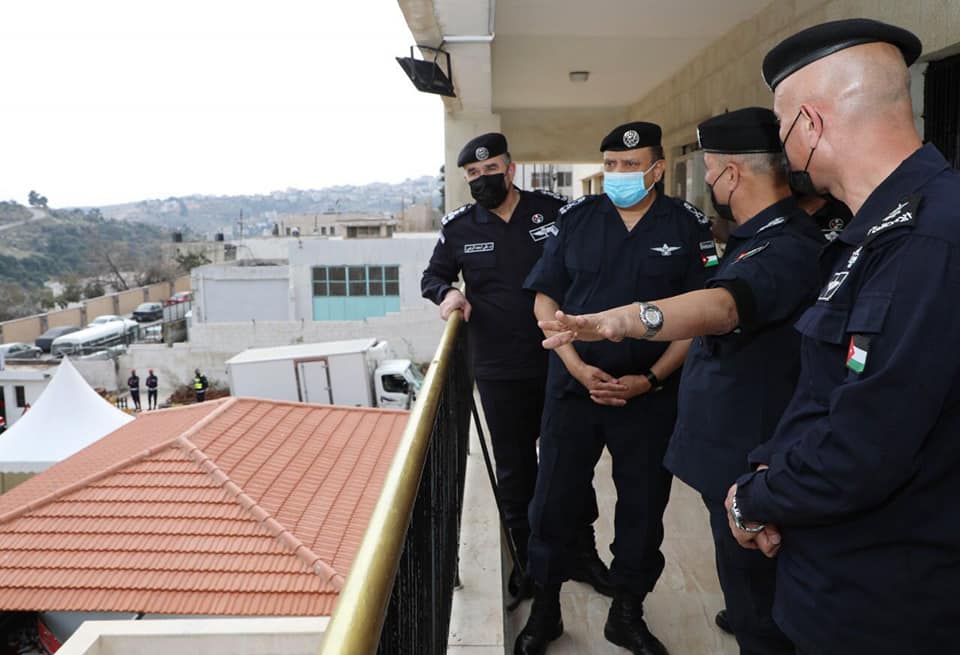 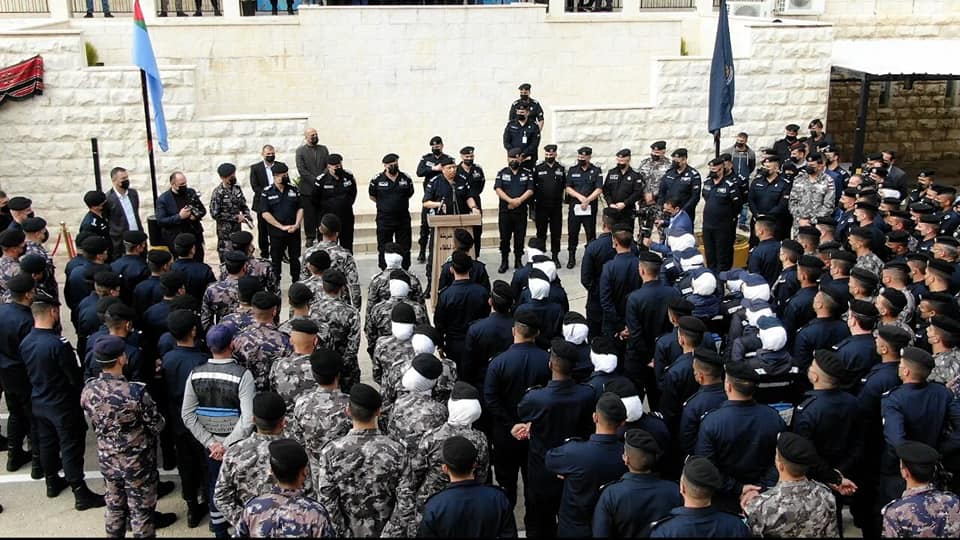