* Facilitating and assisting citizens, and strict measures against those firing bullets  other violators.

Public Security Directorate has started implementing a security and traffic plan; To facilitate and assist citizens, reduce overcrowding, and deal with any negative behavior in conjunction with the announcement of the results of the General Secondary Certificate

Public Security Directorate wished success to all students, calling on everyone to abide, stressing that the applied procedures include direct arrest of violators, or recording the numbers of the violating vehicles to take legal and administrative measures against them, starting with the issuance of the violation, in addition to transferring the violator to the administrative governor; to take the necessary action against them.

Monitoring of the shooting phenomenon will also be intensified, and any person who commits it will be followed up until his arrest, and strict legal and administrative measures will be taken against him, and not to neglect any note or complaint received in this regard, and not to close the investigation into it, except when the perpetrator is arrested and the weapon used is seized.

PSD calls for adherence to the law, and civilized expression of joy away from committing any violations that threaten the lives of others and disrupt their work, stressing at the same time that any violation will be dealt with complete strictness, calling as well to report any dangerous reports and observations via the WhatsApp number 0790196196. 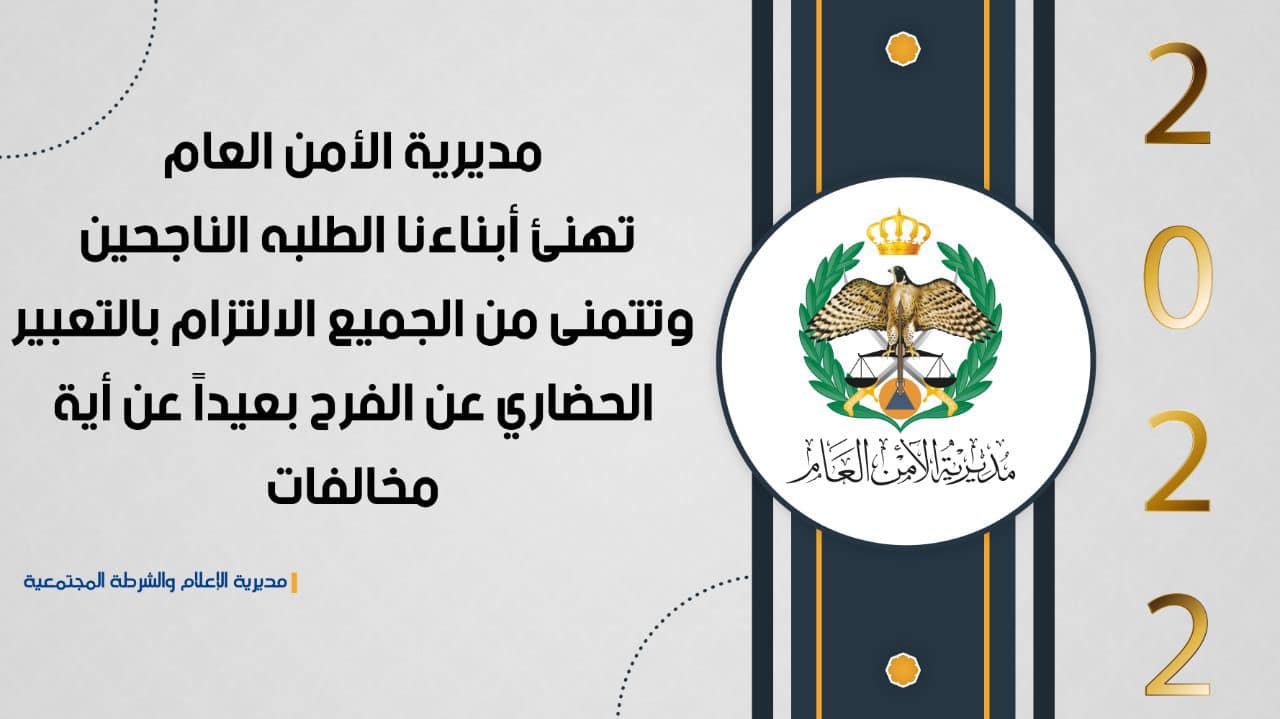 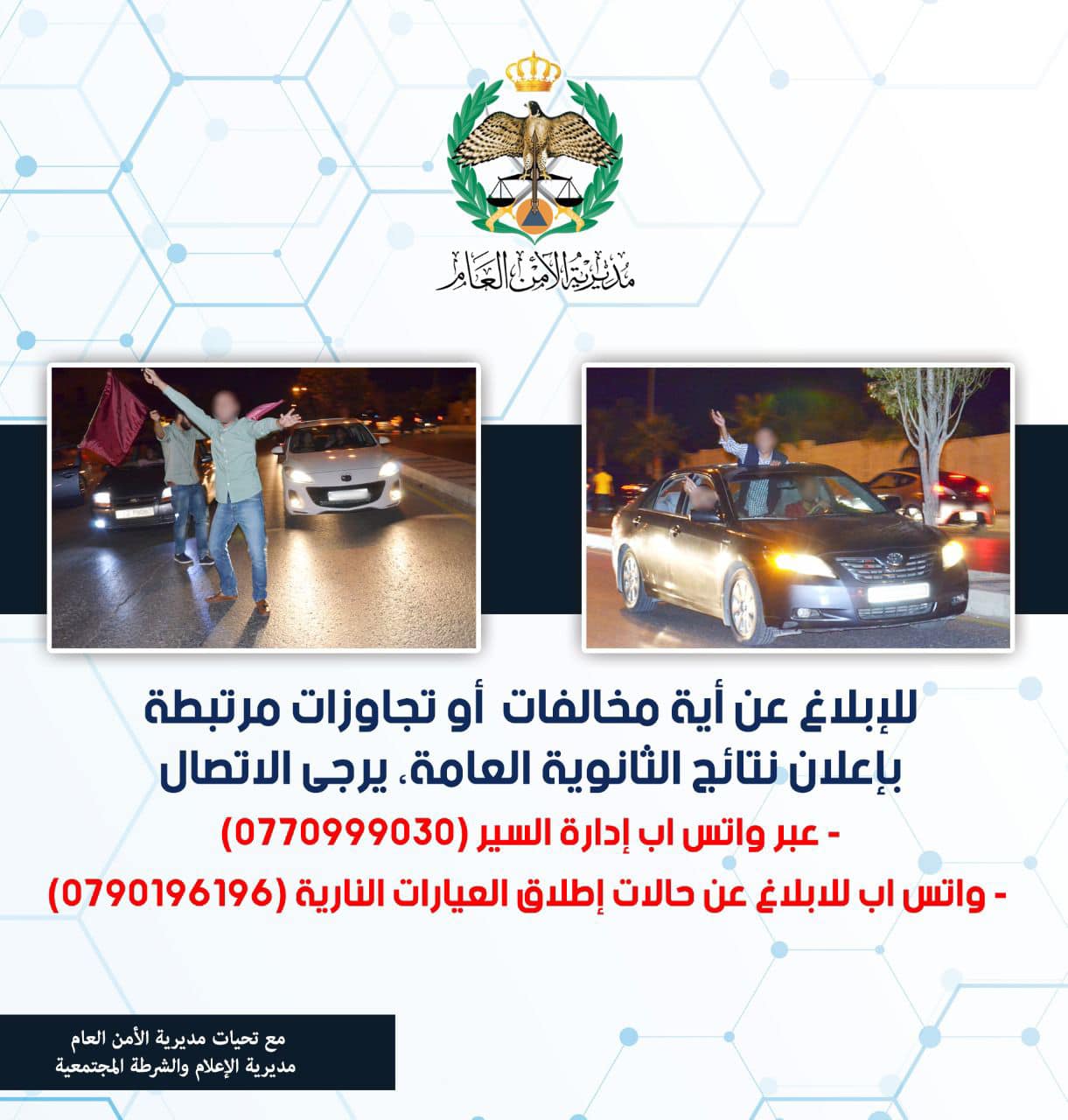 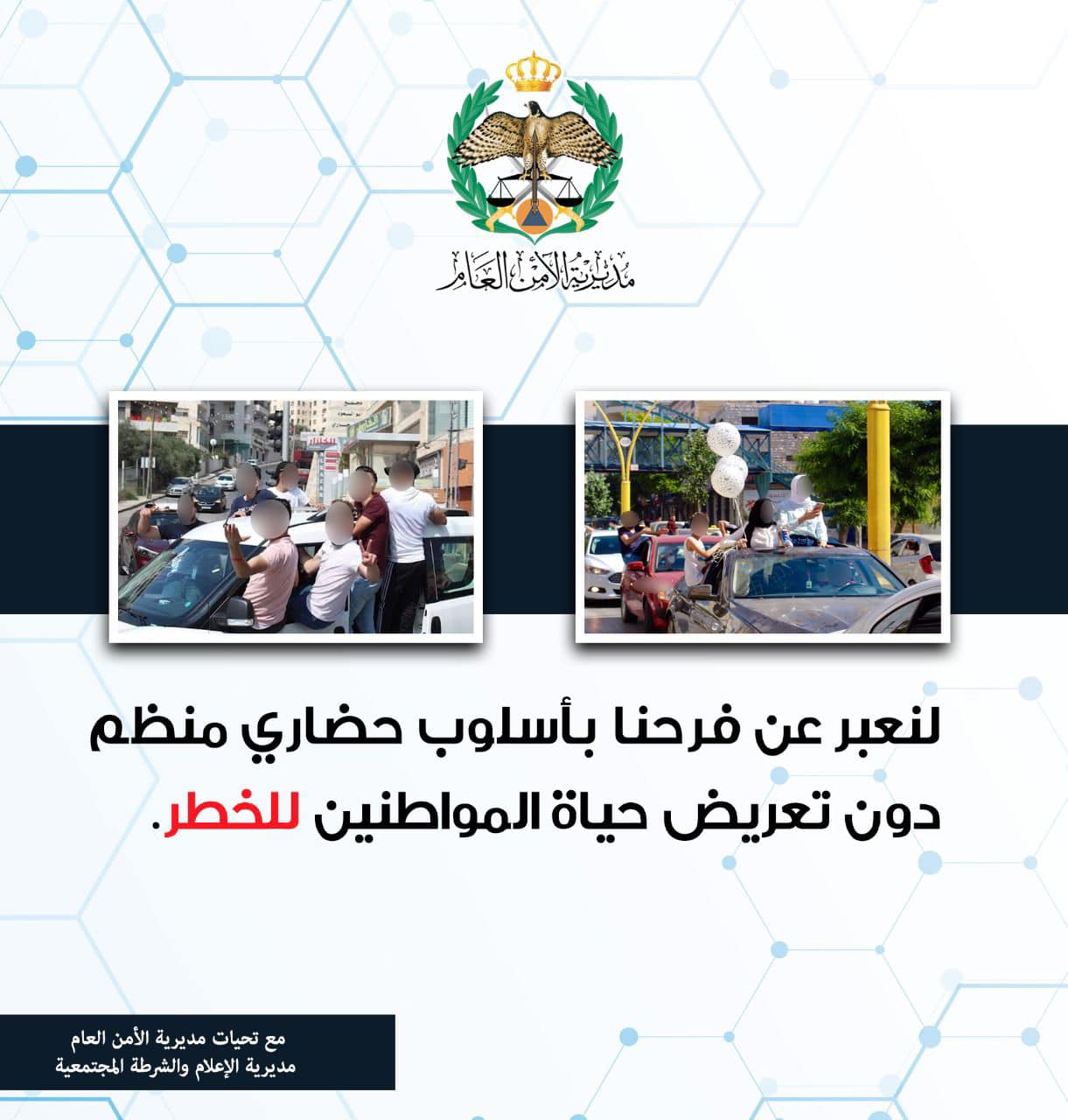 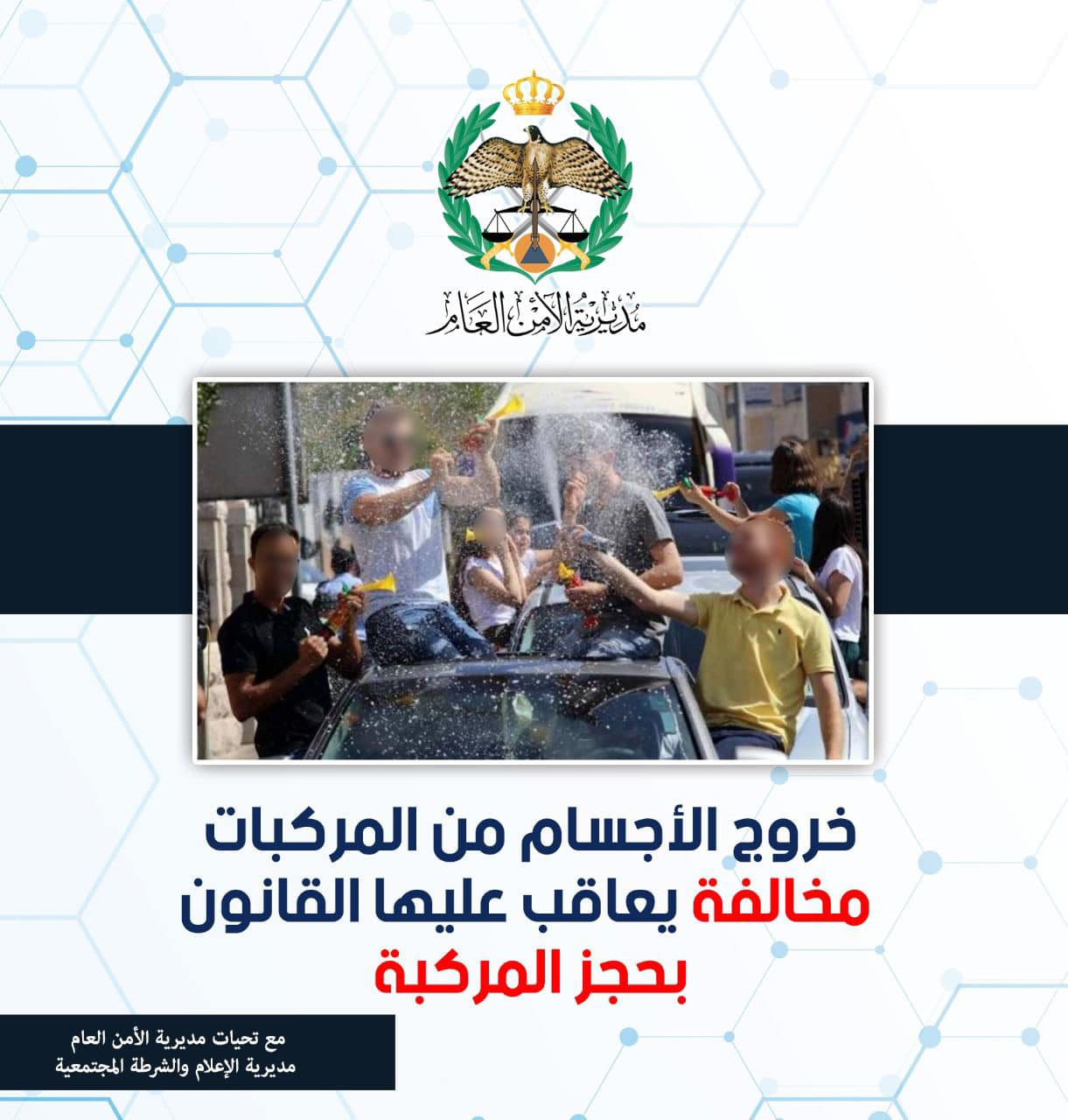