PSD spokesman said that the Anti-Narcotics department carried out a new operation as part of its continuous qualitative operations during which the department  seized a large amount of pills and the narcotic hashish, in the northern Badia.

The spokesman  explained that the department's investigators tracked, over the course of days, a group of drug dealers and smugglers, and collected information that indicated that they transported large quantities of narcotic substances from the Al-Ruwaished area towards the Mafraq Governorate after the start of the security crackdowns there.

He  indicated that the investigations enabled the team to determine the location to which they sought refuge with the narcotic substances they tried to hide, in one of the northern Badia regions, and the place was raided and one of those involved was arrested there. 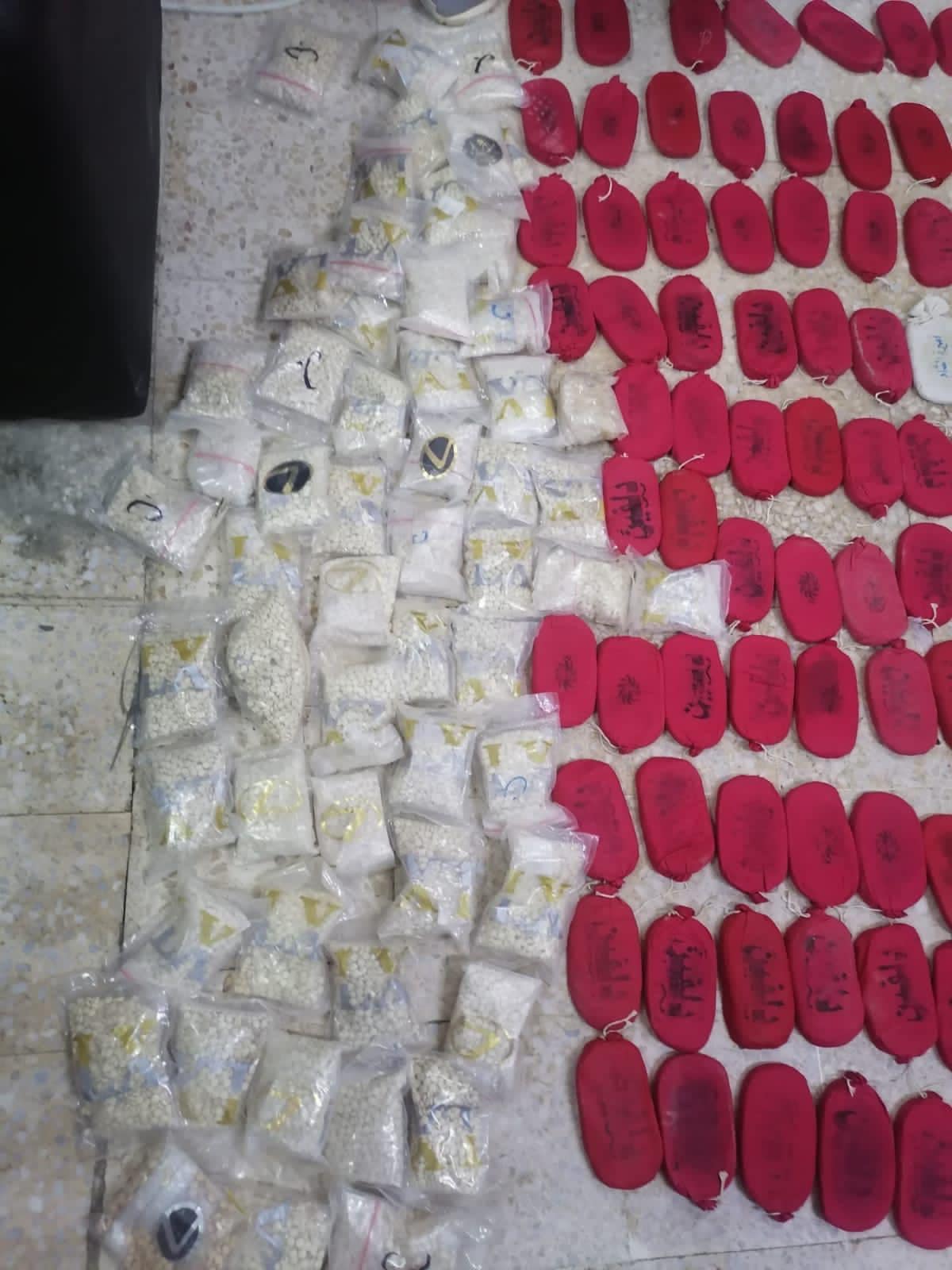 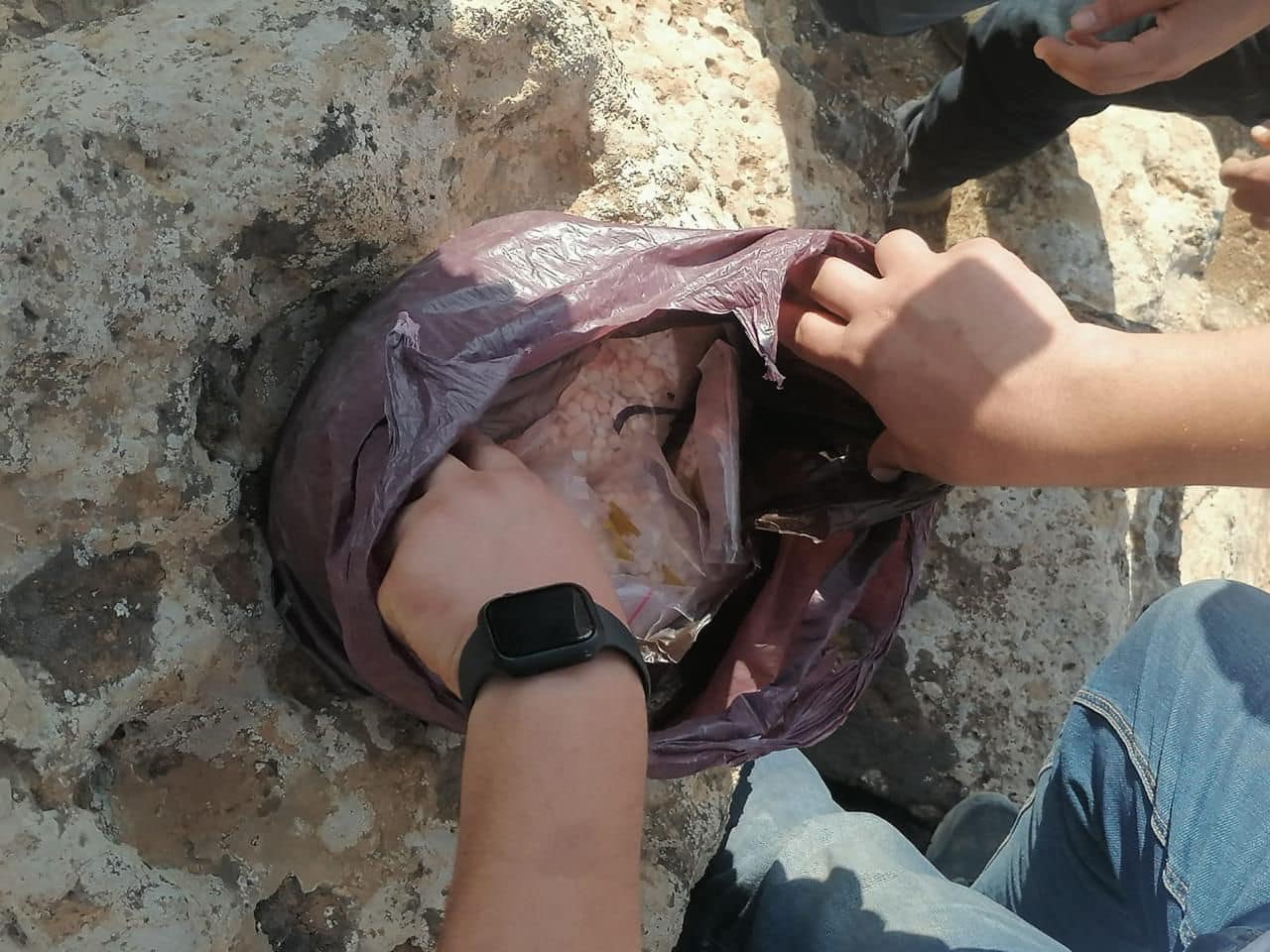 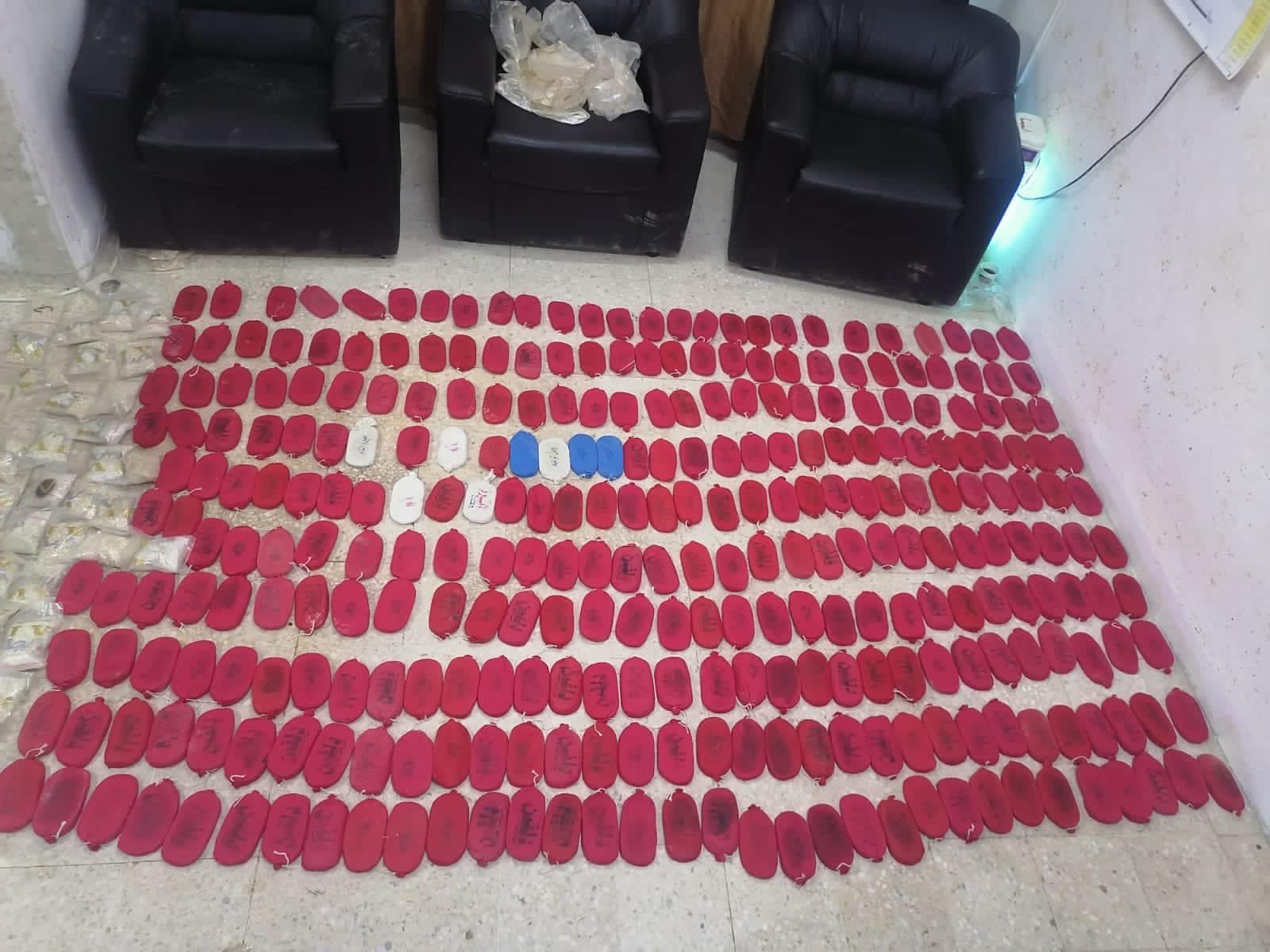