A community delegation from region thanks Public Security for providing a security building for the benefit of community development.

Maj. Gen. Al-Hawatmeh: We seek to strengthen community partnership, and the merger has achieved rationalization in eliminating 29 buildings for the benefit of local communities in the governorates.

Public Security Director, Maj. Gen. Hussein Al-Hawatmeh, stressed that the Jordanians' loyalty to their homeland and their wise Hashemite leadership, and their support for their armed forces and security agency, represent a stable Jordanian heritage and a long history of defending the security and stability of the homeland.

Public Security Director explained that the merger was fruitful in providing resources and infrastructure among the components of public security, and achieved great rationalization, and savings that made it possible to provide more than 29 buildings by the Directorate to the local communities in which those buildings are located, such as the security building that was converted into a basic school In Ma’an governorate, the old prison building in Salt that was given to the city, the gendarmerie building in Aqaba to be equipped as a medical research center, a security building equipped to care for people with special needs in the Nasr area in the capital, Amman, and other buildings in the capital and the governorates, in addition to the old police station building in Dhiban, which will be used by the municipality of Dhiban for the benefit of community development.

In turn, the attendees from Dhiban thanked the Public Security Directorate for presenting the building of for the benefit of the municipality of Dhiban, and for the development of the local community, expressing their appreciation for the efforts of the Jordanian public security personnel, who reflected in their work the morals and generosity that characterized our cohesive society.

They affirmed that they will always remain the true soldiers of  the wise Hashemite leadership, supporting efforts to consolidate security and tranquility, and maintain a strong society that contributes to achieving a comprehensive national renaissance. 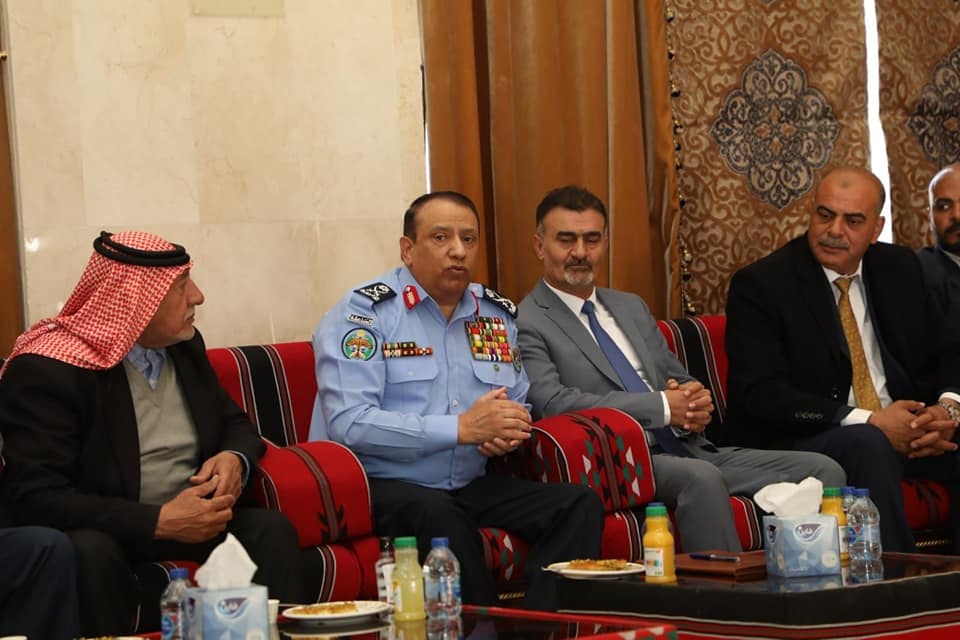 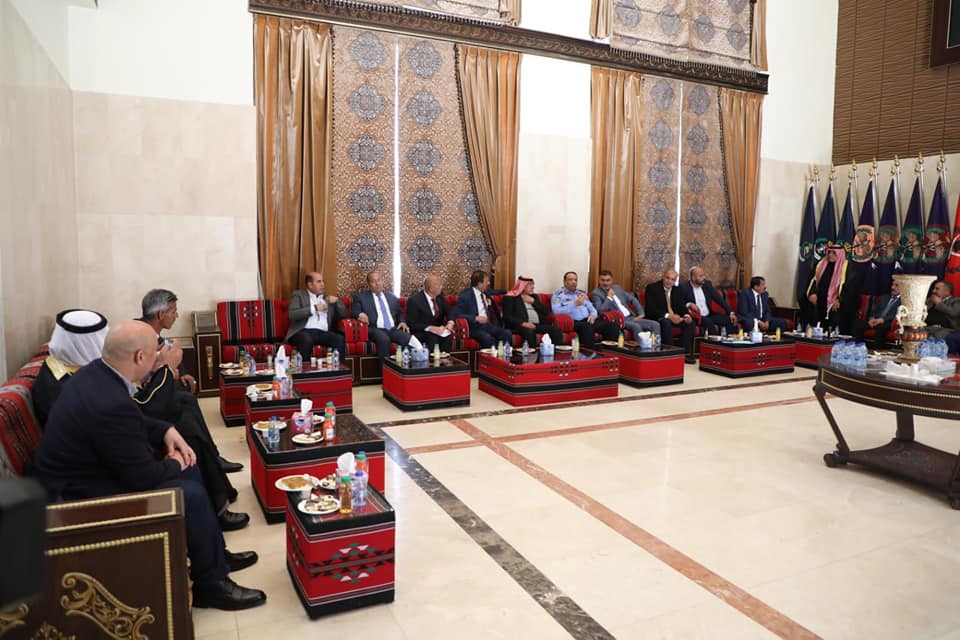