PSD spokesman said that one of the on-duty  patrols in the Aqaba Anti-narcotics division, while performing its official duty, suspected a vehicle with a person inside, and when trying to stop it, those inside ran away from the location.

PSD spokesman added that the bag was seized with  20,000 narcotic pills were found inside, while the vehicle  and the driver were still under judicial restrictions. 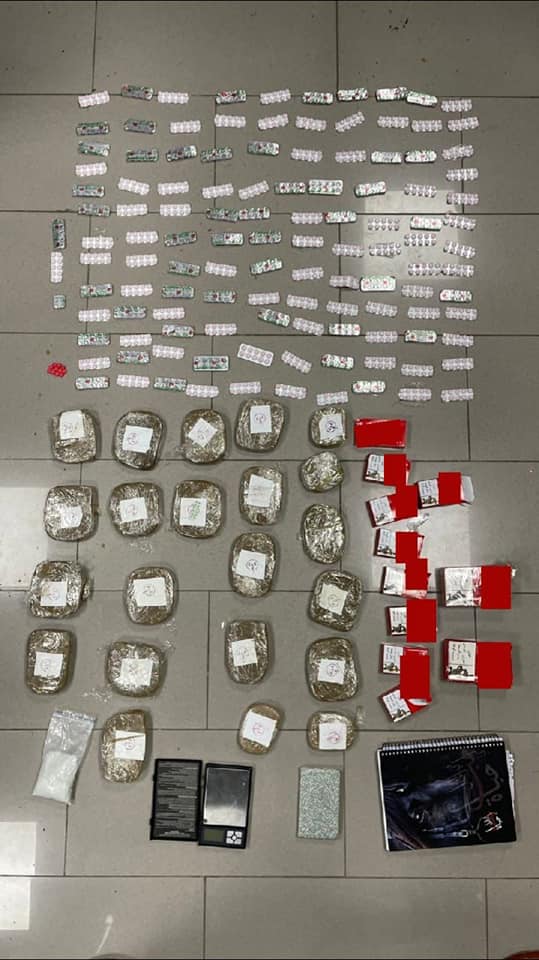 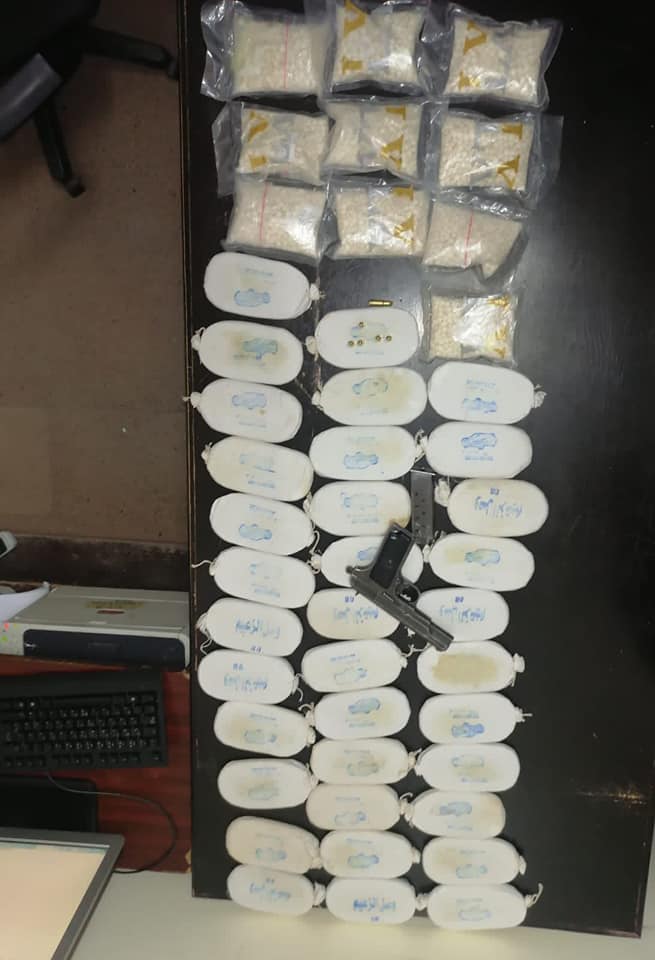